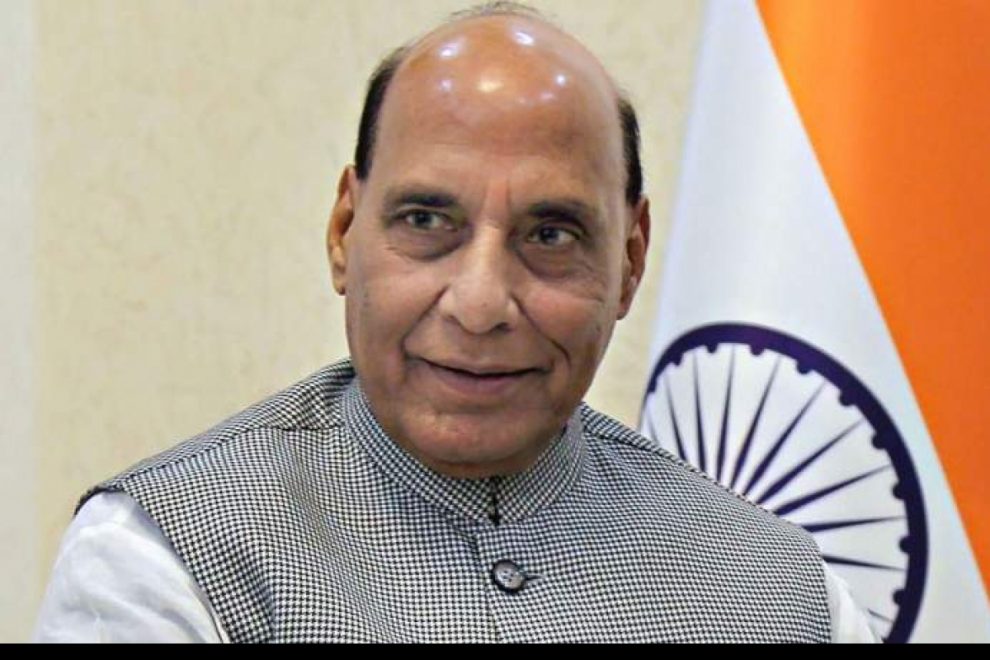 Srinagar, Feb 11: Defence Minister Rajnath Singh Thursday informed the upper house of parliament that a complete disengagement has begun at Pangong lake in Leh and India is committed to safeguarding the sovereignity and that not an inch of land will be given away.

Defence Minister Singh was addressing the house on Thursday about the situation in eastern Ladakh and the steps taken for disengagement.

Addressing the house, Singh as per news agency said that a huge accumulation of arms and ammunition was done in eastern Ladakh in the month of April-May last year while China made several transgression attempts along the Line of Actual Control (LAC), but all the attempts were foiled by security forces deployed there facing all the challenges and obstacles safeguarding India’s sovereignty.

He said that all the soldiers were paid homage with high honor who laid their lives while protecting the Indian territory.

“Both, China and India have engaged in military and diplomatic level talks since September last year for disengagement since India is committed to peace and tranquility,” he said.

Along the border, in Arunachal Pardesh china claims 9,000 kilometers of Indian territory as its own, he said adding that “India has never accepted the unjustified and illegal occupation of China.”

Defence Minister said that “Bilateral relations can be developed only after both sides attempt to resolve the border dispute under a dialogue process and any attempt at LAC impacts the peace and tranquility of both the sides and affects bilateral talks and china is well aware of it.”

“In the high-level joint statements, it has been maintained that maintaining peace and tranquility is important for bilateral talks,” the Defence Minister said.

“The attempts from China since last year have highly impacted the peace and tranquility which has affected the relations of both the sides,” he said. “We have raised the issue during the round is talks with counterparts including the Defence, Foreign minister, and National Security Advisor (NSA).”

“We have clearly said that disengagement must happen at all the friction points to maintain peace and tranquility.”

He informed that several friction points have come up in eastern Ladakh and China has made the huge accumulation of arms and ammunition close to the LAC and in their side, while India has ensured adequate, effective, and counter deployment in eastern Ladakh.

“Indian Amry has strongly faced all the challenges and displayed their courage at Pangong Lake and ensured their presence at high altitude place there,” he said. “Not only at the high altitude mountains but the Army with the amount of commitment and courage have ensured the safeguard of Indian territory and that’s why our edge is maintained.”

“Our armed forces have again proven that they’re ready to face come may what and challenges to protect the integrity and severity of India”, Defence Minister said while praising armed forces.

During the round of talks with China “We have demanded solution on three points that include both sides must accept the LAC and regard that, no side can unilaterally attempt to change the status quo and all that decision must be adhered to fully.”

“The forward deployment must come back from both sides to their places taking a step towards disengagement and our strategy and approach is under the directions of the Prime Minister, Narendra Modi who has maintained that not an inch of Indian territory will be given away to anyone,” he said in the hosue while briefing about the situation in eastern Ladakh.

“Talks at the military and diplomatic level are underway since September last year to find out a mutually acceptable solution for disengagement,” he said. “Senior commanders have held 9 rounds of talks and Under WMCC China-India border affairs talks were also held.”

The Defence Minister maintained that with our approach and sustained talks, both sides have agreed to disengagement at north and south of Pangong Lake and after full disengagement, within 48 hours senior commanders must hold talks to find the solution of the rest of the matters/ concern.

“Under the Pangong lake agreement with china, both sides under a phased – coordinated and verified manners will disengage from the forward deployment”, Defence Minister informed.

He informed that China will deploy PLA at the finger 8 in the north bank and similarly, India will deploy its men at finger 3 at its permanent base post. “In the south bank area, similar steps will be initiated from both sides under a bilateral agreement,” he said

He said that anything done since April last year in the north and south bank will be eliminated and past status will be maintained.

Defence Minister said that China will do patroling other activities in the north bank only after diplomatic channels resolve other concerns and the step towards the same has been initiated since yesterday and hope that the situation will return to normal.

“We have not lost anything during the different level talks so far,” he said adding that there are some issues related to LAC and patrolling, still outstanding and the same will be focused on during the talks to be held in the times to come.

He also informed that “Both sides have agreed to bilateral agreements under the protocol for early full disengagement and china is well aware of India’s national interest.”

“We all are together in the fight for the security of India and this the message is not up to the borders only rather beyond across the globe,” Defence Minister assured the house as he concluded the statement. 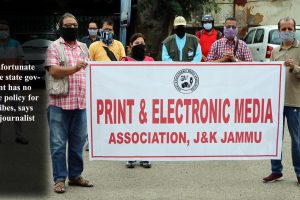