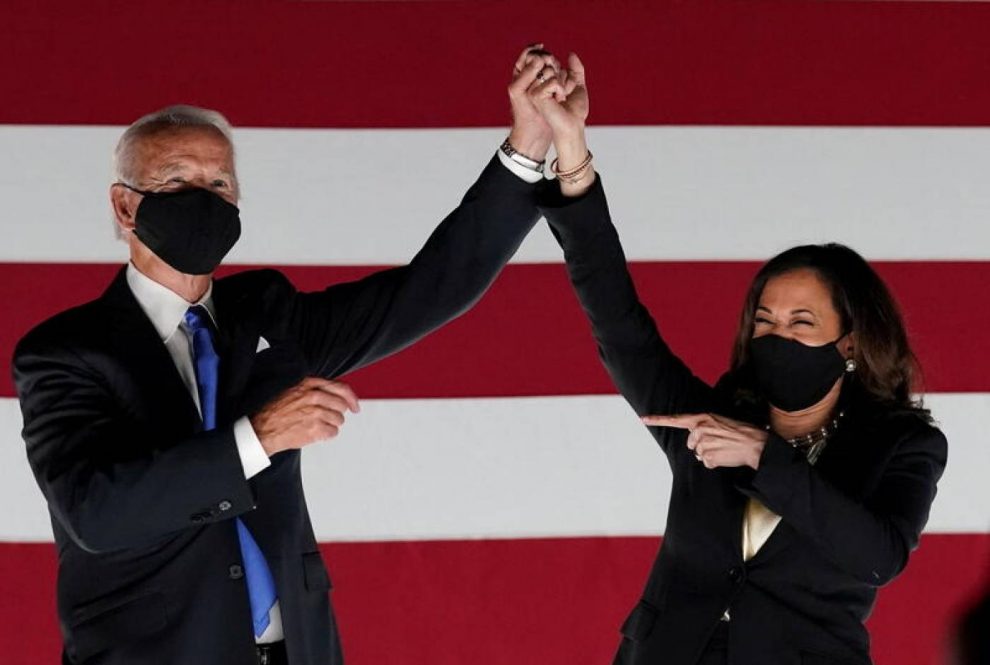 NAIROBI: Democrat Joe Biden’s victory in the U.S. presidential election is set to affect Africa’s 1.3 billion people on issues ranging from climate change and immigration to women’s health and human rights, according to academics and analysts.

Under the Trump administration, the United States pulled out of the landmark Paris climate accord, issued travel bans on Muslim-majority nations, and cut aid to charities providing reproductive health services that included abortion advice.

A Biden presidency will certainly be a welcome relief for Africa as civil society will be able to count on a Biden administration to denounce African leaders who violate the rights of their people and exert pressure on them to uphold international law.

A practical way will be for the United States to re-join the U.N. Human Rights Council, which civil society holds in high esteem, but authoritarian leaders have increasingly trod on over the last four years.”

“The new U.S. government should prioritise efforts in leading global action to protect millions of people seeking refuge, particularly from those African countries ridden by deadly conflict or the devastation of a changing climate.

As African countries continue to take up more than their fair share of the global duty in welcoming women, children, and men fleeing their homes, the wider international community – led by the United States – has not matched their efforts.

We would like to see the U.S. government taking a lead in ensuring these host countries have the necessary financial support to ease the load of hosting many millions of refugees, as well as the political engagement that can lead to more durable solutions that help people rebuild their lives.”

“The United States is the single largest family planning donor in the world and thus plays a major role in reproductive health care in Kenya.

Trump’s (so-called) global gag rule was and continues to be an onslaught on the reproductive health and rights of women. The decision deprived individuals, especially women of reproductive age, of the right to body autonomy.

A win for Joe Biden brings back hope and sanity in the management of the healthcare systems … Countries like Kenya will once again be free to offer the reproductive health continuum of care to its populace without being whipped into a certain policy direction that they are not party to.”

“The Trump administration has refused to act to mitigate the effects of climate change, and has blocked international climate negotiations for ambitious climate action.

Donald Trump’s decision to withhold $2 billion of the $3 billion pledged by his predecessor has contributed to a huge shortfall at the Green Climate Fund – a contribution that would have enabled countries most affected by climate change, such as African countries, to implement policies to strengthen the resilience of their frontline communities.

A Biden administration would need to take the lead on climate change and make climate change a global priority. We expect the United States would rejoin the Paris Agreement, and step up its efforts and also contribute to the Green Climate Fund.”

“President Donald Trump’s expansion of the immigrant visa ban that includes Nigeria and other countries with vulnerable populations fleeing persecution was unacceptable.

The ban is discriminatory – and with it the United States is setting a dangerous precedent. It has closed the door for people fleeing persecution and also for those who are seeking new opportunities.

Applying the ban on people from select countries, some of them facing crisis, is contrary to the values of the United States.

It is our hope that all these discriminatory measures will be removed and more migrant friendly policies will be introduced.”