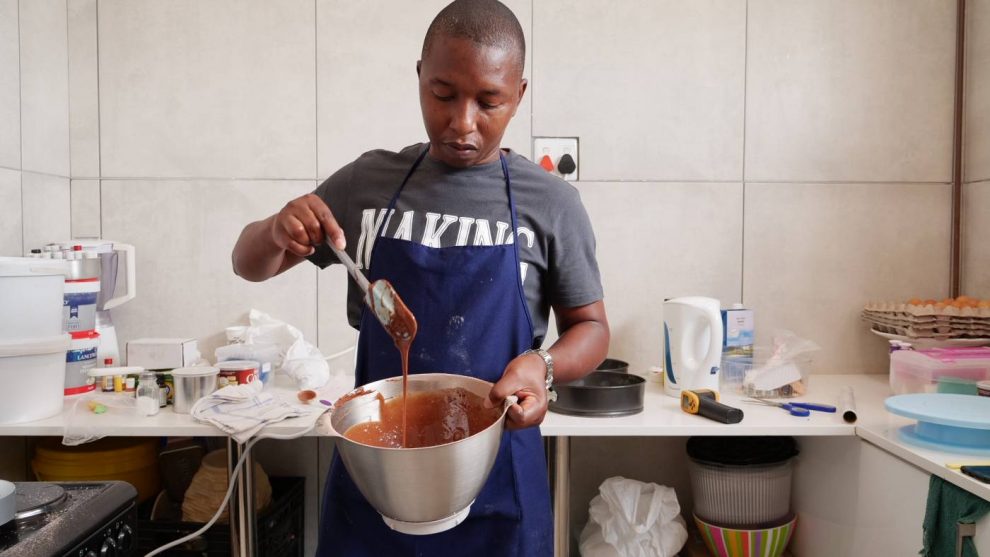 From a stateless scientist developing COVID-19 vaccine technology to countries wooing “digital nomads” to help revive their economies, there have been brighter headlines in a year dominated by the pandemic.

Here are 10 upbeat stories from 2020 about efforts to improve people’s lives during the coronavirus outbreak:

Stateless Nowras Rahhal, who arrived in Germany two years ago from Syria, is among a team of scientists in Germany working to develop COVID-19 vaccination technology, by allowing vaccines to be applied to the skin rather than injected into muscle.

Before leaving Syria, Rahhal spent years studying to the sound of bombings and artillery fire, using his phone’s torch to read during power cuts at his home in the war-shattered capital, Damascus.

The struggle to get a haircut during lockdown prompted a village in southern India to open a “salon for all” in a rare victory for the country’s marginalised Dalit community.

The barbershop in Kerala state vowed to reject the ancient caste bias which saw hundreds of Dalit families refused haircuts by neighbourhood barbers.

Countries from Estonia to Barbados launched visa schemes aimed at wooing “digital nomads” to boost their coronavirus-hit economy – with the offer of sunny beaches, cheap living and low infection rates in the mix.

The countries hope a new generation of remote workers can help make up for income from lost tourism.

The coronavirus spurred many people to change their eating habits during 2020, with sales of plant-based meats soaring as consumers added items such as soy sausages and bean burgers to their diets.

Experts said the shift was down to growing unease about factory farming, working conditions in meat-packing plants and suspicion over a possible link between wild animal meat and COVID-19.

Lesflicks was launched last year to support filmmakers by connecting them with movie-lovers and several have chosen Lesflicks as the exclusive distributor of their films.

A man who lost his job washing dishes at a Johannesburg restaurant during lockdown was inspired by a reality television show to launch his own cake business – quickly doubling his previous salary.

Davy Tsopo said it all started thanks to a neighbour who offered to share his WiFi password, allowing Tsopo to tune into episodes of U.S. cooking show Cake Boss.

With extra time on their hands during lockdown, a mother-daughter team launched Cocoa Girl, Britain’s first magazine for Black girls, in July after noticing the segment was under-represented on newsstands.

Their magazine received thousands of shares and likes on social media as the death of George Floyd in the United States sparked global anti-racism protests and debate about racial inequality.

As commuters fretted about catching COVID-19 at bus stops or train stations, Asian cities came up with some novel solutions.

From Delhi to Seoul and Singapore, city authorities rolled out technology from solar-powered bus shelters equipped with ultraviolet sterilisers to touch-free kiosks with thermal sensors to make commuters feel safer as cities opened up.

As retail businesses across the globe collapsed, U.S. sales of legal cannabis surged during months of coronavirus curbs.

As more states legalise marijuana, some American cities have tapped into the growing industry and its lucrative revenue stream to ease the economic pain caused by the pandemic.

Medicine-on-wheels, upcycled masks and meal deliveries to doctors and nurses – social enterprises around the world have stepped in to help frontline medical staff and vulnerable communities hit hard by COVID-19.

Although falling revenues are affecting ethical businesses too, many such companies are proving particularly adept at innovating and their swift response could spur big business into more collaborations.

‘We did it sisters’: Argentina Senate votes to legalize abortion
Nationwide COVID vaccination likely to roll out next week
Comment