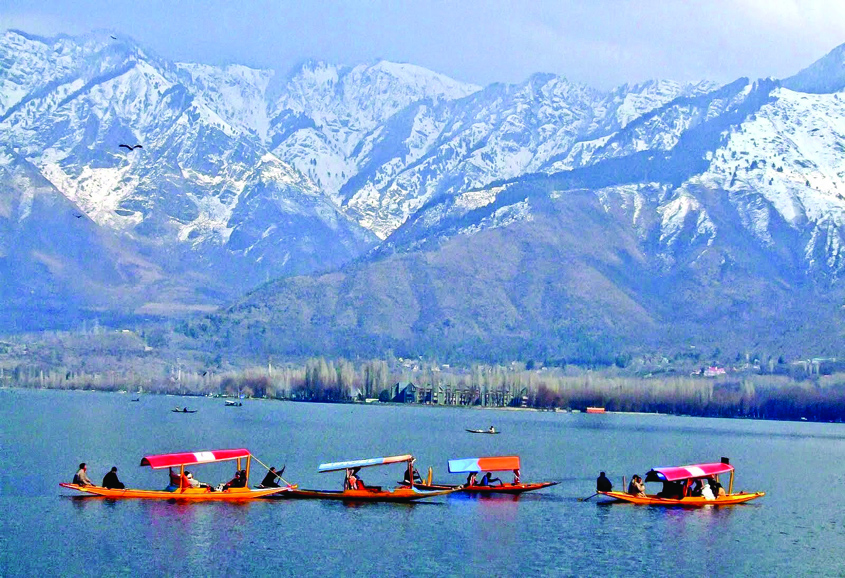 Srinagar, Feb 02: Kashmir tourism has seen a very steep decline in tourist inflow as a mere 84,000 visitors arrived in the last 18 months in Kashmir — post abrogation of Article 370 on August 5, 2019.

The numbers are just 0.8 per cent tourists that had visited Kashmir valley annually as over one million tourists had visited the valley in 2010-13. As per news agency—, Union Tourism Minister Prahlad Patel informed the Parliament that 84,326 tourists visited Kashmir since August 5, 2019, after the abrogation of the special status of J&K.

It is pertinent to mention here that few days before abrogation of special status of J&K, tourists in Kashmir were asked to immediately evacuate the region.

“Since, 5 August, 2019, the number of tourist arrivals in Jammu & Kashmir declined and the decline was witnessed more severely in Kashmir valley than in the Jammu division,” the minister told the parliament.

He however, said the tourist footfall in J-K is gradually increasing since last few months.

The number of tourist arrivals in Kashmir valley during the last 18 months is one of the lowest in recent years.