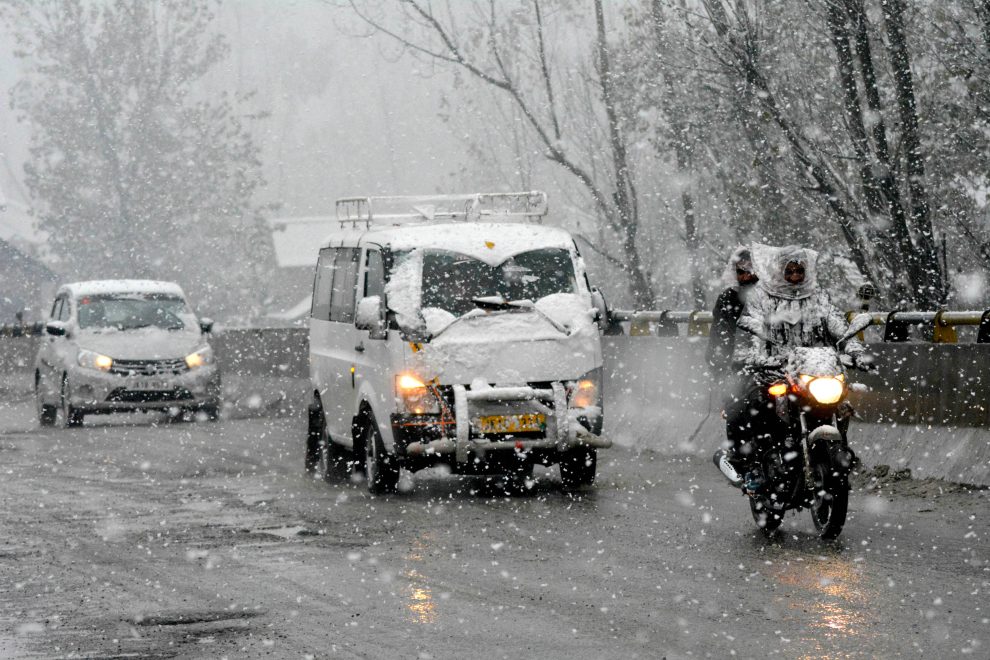 Srinagar: Many areas in the higher reaches of Jammu and Kashmir on Monday received fresh snowfall, while the plains in the valley were lashed by rains, officials said.

Light to moderate snowfall occurred in many areas in the higher reaches, including at the famous ski-resort of Gulmarg, they said.

Fresh snowfall was also reported in Gurez, and Zojilla Pass on the Srinagar-Leh highway.

The plain areas of the Valley were being lashed by rains when the last reports came in, the officials said.

The meteorological office has forecast light to moderate rain or snow at scattered places till Monday evening.

The weather is likely to remain partly cloudy with chances of occasional light rain or snow over higher reaches till March 13, it said.