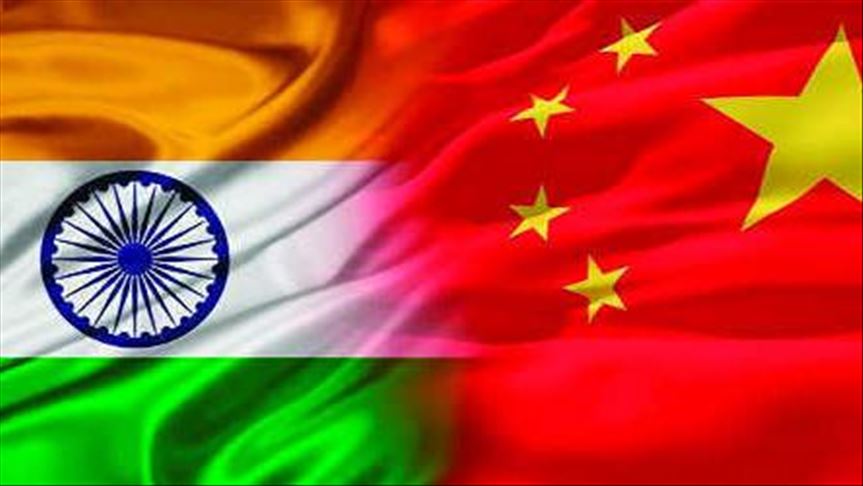 India is all set to resume its dialogue with China. New Delhi has reviewed Sino-Indian relations at the highest level and formulated its broad approach to the talks which Mr. P.V. Narasimha Rao will hold with Mr. Huang Hua, following the latter’s arrival in the Capital today. It hopes that the dialogue will open a new chapter in the relations between the two countries. Fortunately, both sides have been keen for long to normalize relations. But this has not been possible due to a conspiracy of circumstances. Mrs. Gandhi boldly initiated a thaw in mutual relations and Ambassadors were exchanged in 1976. But her Government was swept out of office before the initiative could be followed up. The Janata Government took another step forward and Mr. Atal Behari Vajpayee visited China early in 1979. But the trip ended up in smoke when China attacked Vietnam and Mr. Vajpayee was constrained to cut short his stay. Beijing then made efforts to mend matters. But before these could bear fruit the Janata Government itself fell.

China next took the earliest opportunity to propose talks following Mrs. Gandhi’s return to power in January last year. Its Foreign Minister indicated to India’s Charge d’Affairs in Beijing at the Republic Day reception his readiness to reciprocate a date because of its preoccupation with the developments in Afghanistan. A formal invitation was officially communicated to Mr. Hua in June and the possibility of a trip in October was even discussed. However, India’s recognition of the Heng Smarin Government in Kampuchea greatly upset China which then indicated Mr. Hua’s inability to come before the end of 1980. New Delhi’s stand on Afghanistan and Kampuchea at the Non-Aligned Nations Conference in February, however, revived the prospects of a dialogue. China was happy to see India demand the withdrawal of foreign forces from both countries and indicated Mr. Hua’s readiness to visit New Delhi in April. But Mr. Narasimha Rao was then busy with Namibia and June 26 was fixed.

June, as we all know, is not the best time of the year to visit New Delhi. But Mr. Hua is said to have decided to ignore the personal inconvenience to him to prove China’s sincere desire to build bridges with India without further delay. This desire is said to be also indicated in the visit of the Chinese Prime Minister, Mr. Zhao Zhiyang, to Pakistan, Nepal and Bangladesh earlier this month and what he said publicly and behind the scenes. Some countries anxious to prevent India and China from coming closer have sought to create the impression that Mr. Zhao’s visit was intended to get Islamabad, Kathmandu and Dhaka to join hands with Beijing and gang up regionally against New Delhi. But, information available in New Delhi shows that the visit was essentially undertaken to inform old friends and allies at the highest level of Beijing’s decision to normalize relations with India. Mr. Zhao was also keen to assure these countries that this bid would not be at the cost of its own relations with these countries in any way.

Mr. Zhaos’s visit to the three countries, which was fixed after Mr. Hua’s trip to India was announced, is said to have been in keeping with Beijing’s diplomatic style of communicating with old friends at the highest government level. Not only that. Mr. Zhao took particular care during these trips to avoid saying or doing anything which might even remotely queer the pitch for Mr. Hua’s visit. During his trip to Islamabad, for instance, the Chinese Prime Minister refrained from making any reference to Kashmir, in sharp contrast to Beijing’s earlier stance. In fact, it even got Islamabad to go along with it in the matter and avoid any reference to Kashmir. This was not difficult. Beijing, it seems, has been urging Islamabad for many months now to normalize relations with Delhi. In fact, top Chinese leaders are stated to have strongly urged Pakistan’s Foreign Minister, Mr. Agha Shahi, to bury the hatchet with India when the latter visited Beijing late last year.

What has led to the change in Beijing’s attitude? China’s top leaders today are reported to have come to the conclusion that their country’s conflict with India in 1962 and all that subsequently followed has done greater harm than good to the region. It has enabled the super powers to exploit divisions among the countries to their advantage and successfully carry forward the British policy of divide and rule. In the bargain, Beijing finds itself pushed into a situation of great disadvantage vis-à-vis the Soviet Union, which in its opinion is launched on a policy of encirclement of China. (The Soviet Union according to a China expert, has a Pacific Fleet as powerful as the US Seventh Fleet.) Beijing, therefore, feels that the countries of the region must come together to cry a halt to further exploitation and play a decisive role in strengthening world peace and stability. India, in its opinion, should be enabled to play an effective role not only as an “elder brother” in South Asia but also as a leading non-aligned power.

As proof of its sincerity, Beijing has indicated its willingness to resolve the border problem between the two countries. China’s Vice Chairman, Mr. Deng Xiaoping, has stated publicly twice — in June 1980 and in April 1981— his country’s readiness to find a solution on the basis of a package deal. Broadly, Mr. Deng has stated that China is prepared to accept the status quo in the Eastern sector, namely, Aksai Chin area. Beijing has also hinted in the course of formal and informal discussions a way out in the event of a disagreement over the package proposal. It has suggested that a solution of the problem might then be sought through either diplomatic channels or by remitting the question to a group of persons representing both countries. Meanwhile, it would like both countries to push ahead with proposals to develop normal relations in other spheres which in itself is expected to help generate a climate for a solution of the border question on a give and take basis.

New Delhi has noted all these developments and hints with interest. It sincerely welcomes Beijing’s desire to normalize relations. India, too, needs peace to enable it to tackle its many economic problems and take the country forward on the road to development and prosperity. It has, therefore, appreciated China’s reported advice to Pakistan, Nepal and Bangladesh — as also Beijing’s gesture in refraining from making any reference to Kashmir during Mr. Zhao’s visit to Islamabad. But it would like to move cautiously in the matter as its own bitter experience shows that one swallow does not make a summer. (“China may not have mentioned Kashmir on the 20th occasion,” said a top Indian source.”But what about the 21st?  Can we take things for granted?”) It would thus like to be assured that there has been a genuine change of heart in China and its desire for building bridges with India is not dictated by expediency and a tactical move merely to wean India away from the Soviet Union, an old and tried friend. New Delhi is not yet convinced that Beijing’s relations with Pakistan and the US are not guided by considerations of expediency.

Much has been made by Beijing of the package deal on the border question. An impression has been sought to be created as though China’s post-Mao leaders have decided to be generous and offered something new and eminently fair to India. The truth, however, is that there is nothing  new either in the proposal or in the concept behind the package deal. In April1960, Mr. Chou En-lai proposed an exchange of territories between the two sides on the basis of reciprocity. Specifically, the then Chinese Premier offered “reciprocal acceptance of present actualities” in both the eastern and western sectors. The principle underlying Mr. Chou’s offer was thus the same as that now advocated by Mr. Deng — but with one difference. What Mr. Deng is now offering India is much less than what Mr. Chou offered — an offer which Mr. Nehru and the country then turned down. Mr. Chou was willing to settle on the basis of the Line of Actual Control in 1960. Mr. Deng’s status quo today includes on the Chinese side of the western sector some 2,500 square miles of the fruits of its aggression of 1962.

New Delhi is, therefore, not enamoured of the package deal and is expected to make its stand clear to Mr. Hua. It would like the issue to be resolved on the basis of some clearly enunciated principles, such as that of watershed. Mr. Narasimha Rao and his experts are clear that India has an “impeccable case”. Some pro-Chinese Western experts have described Indian evidence as “weak”. But insofar as New Delhi is concerned even “weak evidence” is a lot better than no evidence at all (India produced some 630 pieces of evidence in support of its claims in the Western Sector as against 245 offered by the Chinese during the formal joint discussions between Indian and Chinese official prior to the 1962 conflict.) New Delhi is, therefore, expected to tell Mr. Hua politely that it would perhaps be best to carry forward the dialogue and explore other ways of resolving the border problem than the latest package deal. An accord on this point should not be difficult. Both sides seem agreed on one point: the solution of a long-standing problem cannot be clinched in one meeting!

Even a general exchange of view on global issues should be useful in a meeting of the two Foreign Ministers where both sides will largely have to play by ear in the absence of an agreed agenda. This alone should help each side to understand the perception of the other — and also help clear doubts and contradictions. New Delhi, for instance, sees an obvious contradiction in the Chinese support for US military hardware for Pakistan even as it advocates better relations between Islamabad and Delhi.  Much else can be done in the field of bilateral relations even if the search for a solution of the border problem is put off to another day. A Cultural Agreement is, for instance, on the cards along the line of accords with other countries. Trade between the two countries has now increased to $100 million annually. Steps could perhaps be taken to enlarge its scope. The crucial thing, however, for the two countries is to talk to each other, not at each other. Some good is bound to come from a fresh bid to review an old and valued friendship 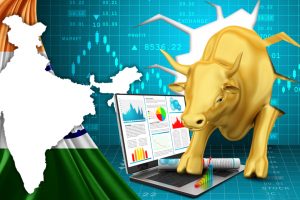