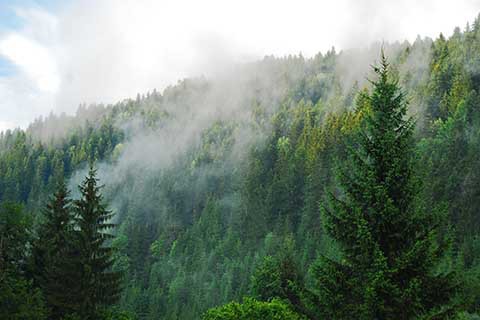 In a letter, the Director of Rural Development department Kashmir has written to district Panchayat officers to unveil the schedule of holding Gram Sabhas for settling cases under the FRA.

“ You are directed to issue the Gram Sabha schedule of your district, indicating the date, time and venue for the conduct of said Gram Sabhas, under the guidance of the concerned deputy commissioner and officers of the Forest department. The said schedule be issued in advance and must be given wide publicity within the concerned Panchayat halqa/block,” reads the letter.

The communique states that divisional commissioner Kashmir has directed officers of the Forest and Revenue department to settle eligible cases under FRA.

Under the FRA, the processing of applications has to be done by Gram Sabha and it shall call for the claims and authorize the Forest Rights Committee to accept the claims. The Gram Sabha is the “authority to initiate the process for determining the nature and extent of individual or community forest rights or both.

The Forest Rights Act 2006 recognizes the rights of the forest-dwelling tribal communities and other traditional forest dwellers to forest resources, on which these communities are dependent for a variety of needs, including livelihood, habitation and other socio-cultural needs.