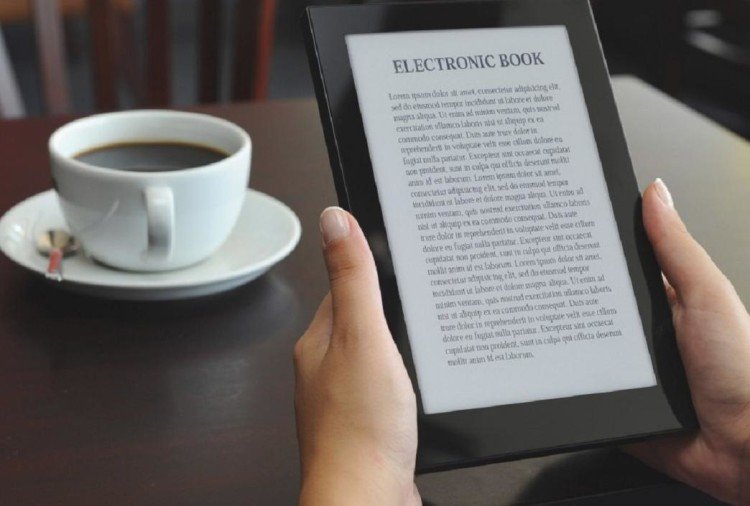 Jammu: Even after the four years initiating exercise, the Jammu and Kashmir government has been failed complete its one of ambitious project to digitize libraries across the Union Territory.

The credible sources told The Dispatch, “ The exercise to digitize district libraries is on hold was started in 2017 is yet to be completed. In the exercise of digitizing libraries, Shri Pratap Singh Library in Srinagar and SRS Central Library in Jammu have been digitized, in which only the list of books available, but the same  cannot be read on online mode sitting at home.”

In the backdrop of COVID-19 pandemic, the educational institutions and libraries are closed due to which students are compelled to study and prepare for competitive exams at home.

“In the absence of of digital mode in the state library, children are not able to use the books available here,” the sources said.

Director of the Library Department, Mohammad Rafi said that an exercise is underway to link the state library with the National Library so that children can access books online.

It is pertinent to mention here that in year 2017  the Jammu and Kashmir’s Department of Libraries and Research rolled out an initiative to link up with the National Digital Library of India (NDLI) to provide free access to the state’s students and academicians of around 1.5 crore downloadable e-books and journals.

The unique initiative was launched on the sidelines of a workshop on ‘Digitized Libraries’ organized by the Department of Libraries and Research which was inaugurated by then Minister of State for Education, Priya Sethi.

“In the age of Internet, massive changes were occurring in the world, making it necessary to adopt and benefit from new technological inventions and digital interventions,” Priya Sethi had said