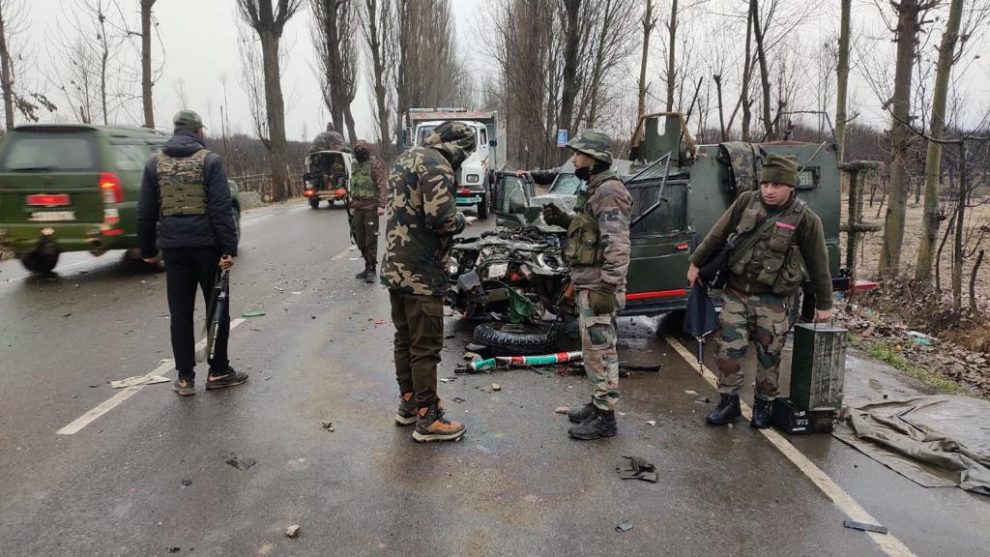 BARAMULLA: Four army men were injured after their vehicle met with an accident in Choora area of Sopore in north Kashmir’s Baramulla district on Tuesday morning.

An official told that an army vehicle met with an accident at Choora area of Sangrama resulting in the injuries to four army men, who were immediately flown to nearby MI hospital for advance treatment.

“After the accident, the traffic movement on the road was restored,” he said—(KNO)