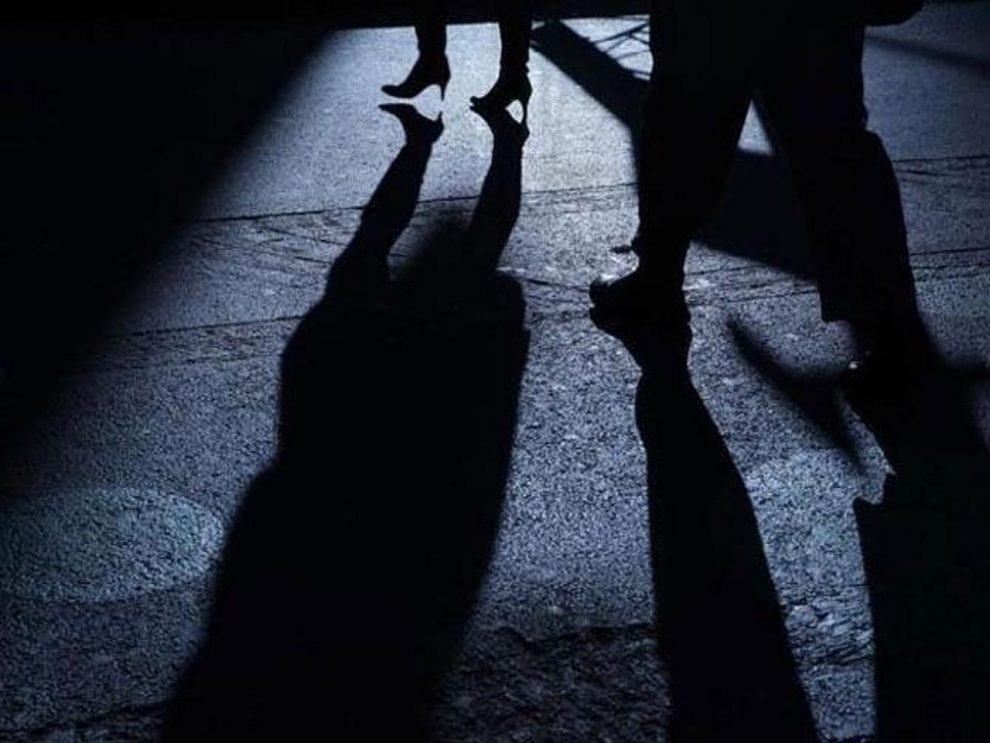 Rajouri, Mar 19: At least four men hailing from Kangan area of Kashmir’s Ganderbal district have been booked in Rajouri district for alleged kidnapping and rape of a woman.

According to the newsagency the victim from tribal community is a resident of Barnara village of Sunderbani tehsil of Rajouri and went missing in October last year after which a missing report was lodged.

A few days ago, officials said, a woman got traced and had now informed police and her family members that four men from Kangan area of Ganderbal kidnapped her and raped her repeatedly.

On the basis of investigation and victim’s statement, a case under FIR number 27/2021 under sections 366, 376-D, 342, 34 IPC has been registered in Sunderbani police station and investigation into the matter is going on, said police officials.