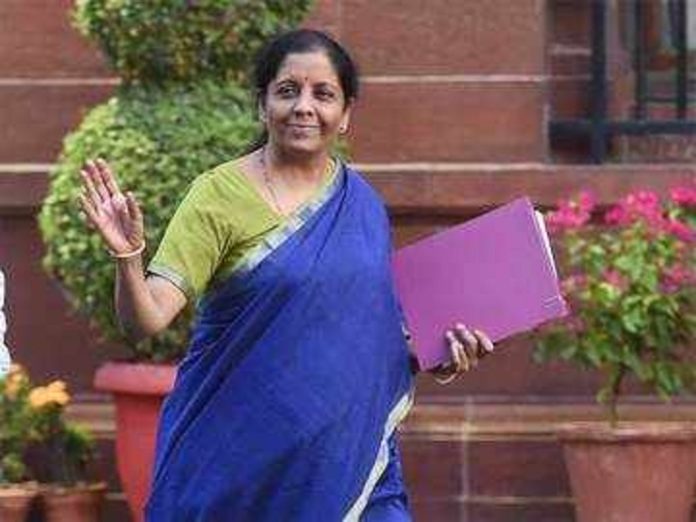 REJECTING THE Centre’s proposal that state governments could borrow to meet the compensation deficit under the Goods and Services Tax (GST) regime, at least four non-BJP states have said the borrowing should be done by the Centre instead.

Speaking to The Indian Express, Kerala Finance Minister Thomas Isaac said the states are not only rejecting the Centre’s proposal, but proposing a third option – that the central government borrows the full compensation and the states agree to extend the cess for a sufficiently long period to recoup this amount.

“Central borrowing is very simple, they can directly borrow from the markets… but if they are afraid that interest rates will rise and so on, monetise the debt. Simple. That’s what all the countries are doing,” he said.

A legal recourse to challenge the two options is also on the table, though several state finance ministers said that would be the last resort. A voting on the issue may come up at the next GST Council meeting, which is slated to be held on September 19.

Isaac said the GST compensation law provides for calculation of compensation loss and there’s no distinction on account of Covid, so the distinction being made by the Centre is “illegal”, and can be challenged in court.

“Be sure that we are not going to give up this issue. This is a constitutional right, they cannot take away the rights of the states,” he said.

In his letter to Modi, Rao has said that the states are facing increased expenditure due to the pandemic, and a revenue shortfall due to “no major buoyant taxes of their own” after the implementation of GST. On the other hand, he said, the Centre is still left with buoyant sources like income tax, corporation tax and customs duties.

Kejriwal has urged the Centre to consider more legally viable and sustainable options, adding that the GST Council should consider authorising the Centre to take loans on its behalf and extend the cess collection period from 2022.

Palaniswami said in his letter that both the options require the states to borrow, which is “administratively difficult to implement and more expensive”. “Whether the Government of India borrows or the state governments borrow, for rating agencies and others who monitor the macroeconomic indicators, it is the overall general government deficit that is relevant. The argument that states borrowing for what is essentially a Government of India obligation is a seemingly better optical arrangement does not appear to be a strong or valid reason,” he said.

The Centre and Opposition-ruled states are in conflict over the financing of the GST shortfall of Rs 2.35 lakh crore in the current fiscal. Of this, as per the Centre’s calculation, about Rs 97,000 crore is on account of GST implementation and the rest is the impact of Covid-19 on states’ revenues.

The Centre had proposed two options to the states: to borrow Rs 97,000 crore either from a special window facilitated by the Reserve Bank of India or the full amount of Rs 2.35 lakh crore from the market. It also proposed extending the compensation cess levied on luxury, demerit and sin goods beyond 2022.

Data for GST revenue in August (for sales in July), which was released Tuesday, showed a 12 per cent year-on-year decline to Rs 86,449 crore. To put this number in perspective, the monthly protected revenue of states as per the guaranteed 14 per cent compensation rate is Rs 63,800 crore.

Under the GST (Compensation to States) Act, 2017, states are guaranteed compensation for loss of revenue on account of implementation of GST for a transition period of five years (2017-22). GST compensation payments for states have been pending since April this year, with the pending amount for April-July estimated to be Rs 1.5 lakh crore.