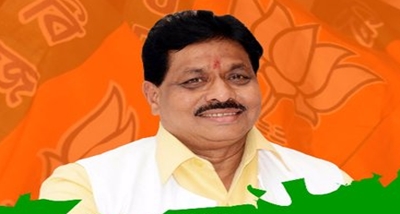 Former Union Minister and BJP leader Dilip Gandhi has passed away. He is undergoing treatment at a private hospital in Delhi. However, he passed away this morning at the age of 69. He also tested positive for corona on Tuesday, after which he is being treated at a hospital in Delhi. He is survived by his wife, two sons and a daughter.

Gandhi has represented the Ahmednagar South constituency three times as an MP. He was in Delhi for the last few days and this morning he breathed his last. News of his demise has spread mourning in Ahmednagar district.