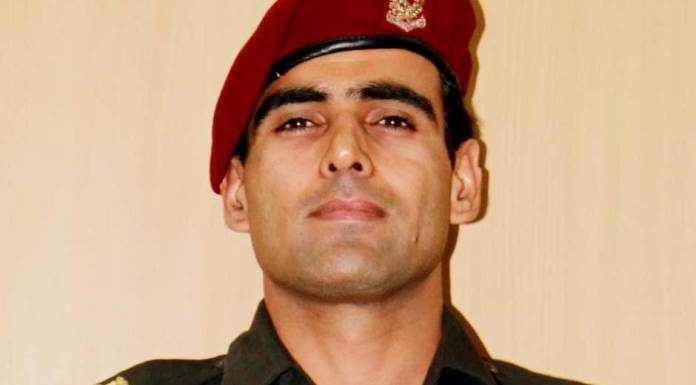 “What General Bipin Rawat said in the seminar on leadership was that student leaders who led the students in universities to arson and rioting was not right leadership. He only commented on leadership and did not name any political or religious leadership in it. He has every right to speak for the leadership in the country for the betterment of students.

He said the people who are condemning the Army chief are doing it for reasons best known to them but they are the same people who have been calling him ‘sadak ka gunda’ (roadside goon).

“Leaders are not those people who lead people in inappropriate directions, as we are witnessing in a large number of university and college students, the way they are leading masses of crowds to carry out arson and violence in our cities and towns. This is not leadership,” the Army Chief said at Six Sigma Healthcare Excellence Awards 2019.

“Leaders are those who lead people in the right direction and not those who send people in inappropriate directions like we have witnessed recently in some Universities and Colleges where large number of college students have sent large groups to carry out arson in our cities and towns. This is not leadership. A leader is one who leads you in the correct direction, who gives you the correct advice and then ensures that you care for the people you lead. So leadership is through personal example and that is what we in the armed forces are proud of. Each and every leader in the Indian Army, Defence forces has proved his worth as a leader and that is what I think makes us stand out among our people,” he had said.

Sources said the Army chief had not referred to the Citizenship (Amendment) Act, 2019 or any political event and was addressing students there.Sources said it was his “righteous duty to guide students on whom shall depend the future of the Nation.