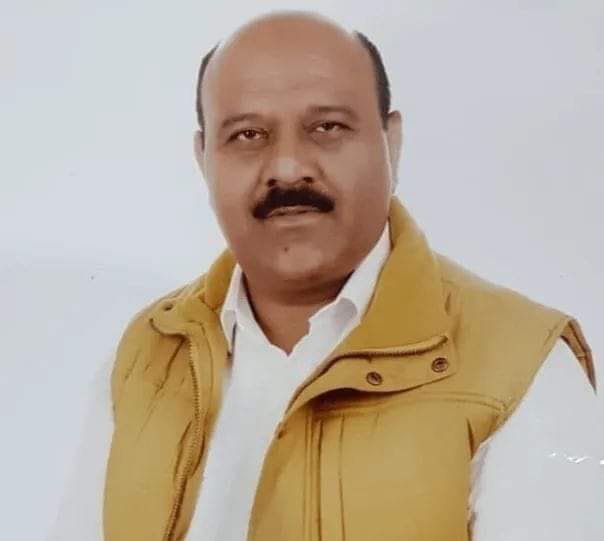 Sources told that Choudhary is joining the party in presence of its top leaders including the national general secretary and BJP in-charge for Jammu & Kashmir Tarun Chugh.

Choudhary had resigned from membership in PDP last year, saying it has been hijacked by “drawing-room politicians and land grabbers Choudhary had lost the 2014 assembly election by a narrow margin from the Nowshera assembly segment against Ravinder Raina of BJP.

The PDP has been facing a political upheaval since the PDP-BJP coalition headed by Mehbooba Mufti collapsed in June 2018. Out of 28 MLAs elected on PDP ticket in the 2014 elections, 18 have already resigned from the party since then—(KNO)