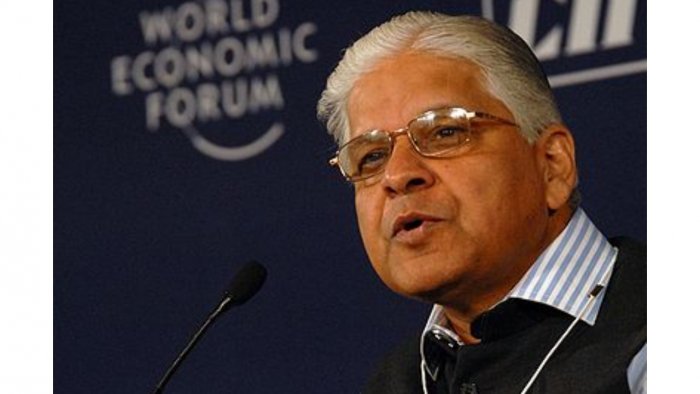 New Delhi: Former Law Minister Ashwani Kumar on Tuesday resigned from the Congress, ending his 46-year-long association with the grand old party.
Kumar sent his resignation to Congress President Sonia Gandhi this morning, saying he can best serve national causes outside the party fold.
“Having given my thoughtful consideration to the matter, I have concluded that in the present circumstances and consistent with my dignity, I can best subserve larger national causes outside the party fold,” Kumar said in his resignation letter.
“I am accordingly quitting the party after a long association of 46 years and hope to proactively pursue public causes inspired by the idea of transformative leadership, based on the dignitarian promise of a liberal democracy envisioned by our freedom fighters,” the former Rajya Sabha MP also said.
Kumar leaves in the midst of assembly polls in five states and ahead of the February 20 election in Punjab.
His resignation comes close on the heels of a spate of resignations, the most recent being that of another former union minister R P N Singh.
A number of party leaders have quit the Congress in the recent past. These include Jyotiraditya Scindia, Jitin Prasada, Sushmita Dev and Louisinho Faleiro.