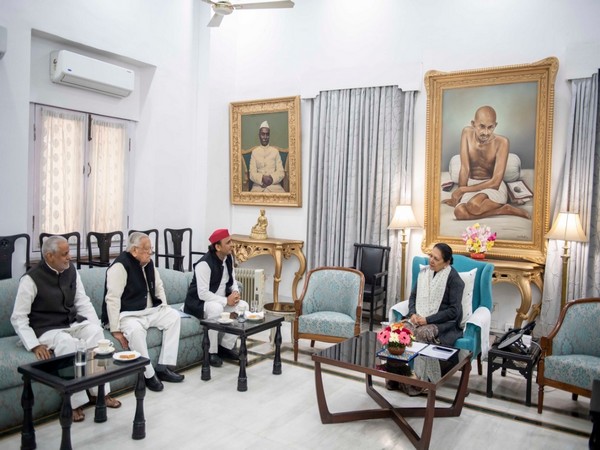 Amid the uproar of over Citizenship Amendment Act in Uttar Pradesh, former Chief Minister Akhilesh Yadav along with other Samajwadi Party (SP) leaders met UP governor Anandiben Patel and apprised her about the law and order situation in the state.

Several parts of the country, including Uttar Pradesh, have seen large-scale protests, which turned violent at some places, against the contentious law which grants citizenship to non-Muslims of Pakistan, Afghanistan, and Bangladesh.