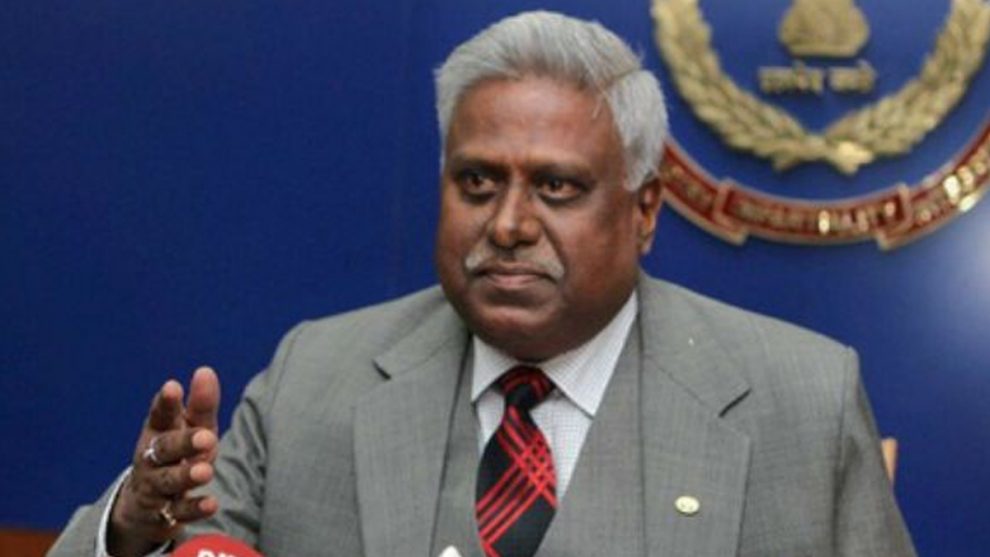 New Delhi:  Former Central Bureau of Investigation (CBI) director Ranjit Sinha passed away in Delhi on Friday morning at the age of 68, people close to him said. Sinha was a retired officer of the 1974 batch of the Indian Police Service (IPS) and held several senior posts, including that of the CBI director and the director general (DG) of the Indo-Tibetan Border Police (ITBP). He died at 4:30am on Friday, according to news agency ANI.

Senior officials believe Sinha’s death was due to Covid-19-related complications, as per PTI. It is understood that he was confirmed positive for coronavirus on Thursday night.

Ranjit Sinha had also headed the Railway Protection Force (RPF) and served at senior positions in the CBI in Patna and Delhi before his appointment as CBI chief in 2012 for a two-year tenure.