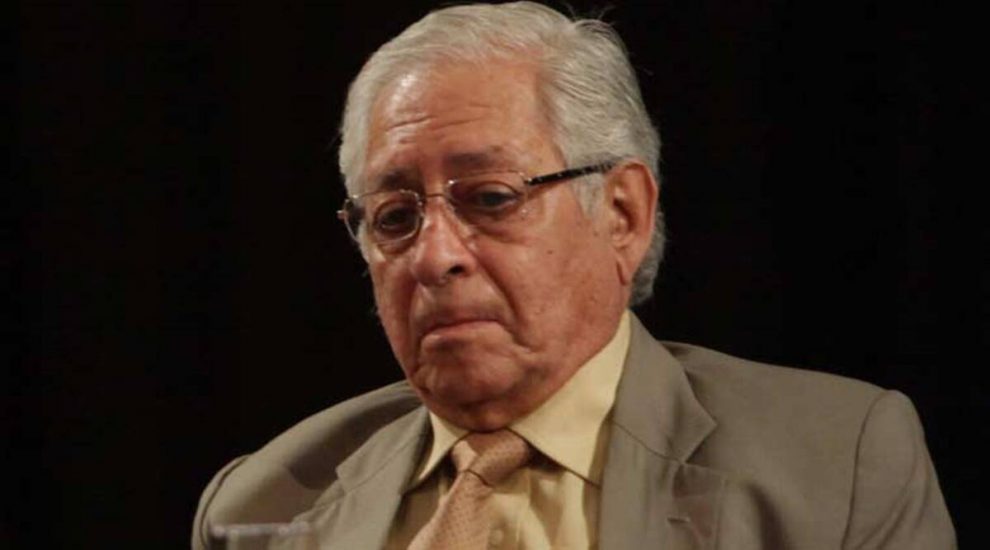 New Delhi:  Former Attorney General of India and renowned jurist, Soli Jehangir Sorabjee, passed away on Friday at the age of 91.

He had contracted the novel coronavirus and was undergoing treatment at a South Delhi hospital, according to family sources.

Sorabjee began his legal practice in 1953 in Bombay high court. In 1971, he was designated senior counsel of the Supreme Court. He became the attorney general of India first from 1989-90 and then from 1998-2004.

Sorabjee was also appointed a UN Special Rapporteur for Nigeria in 1997.

Brazil tops 400,000 virus deaths amid fears of renewed surge
No single case of COVID in this village of MP
Comment