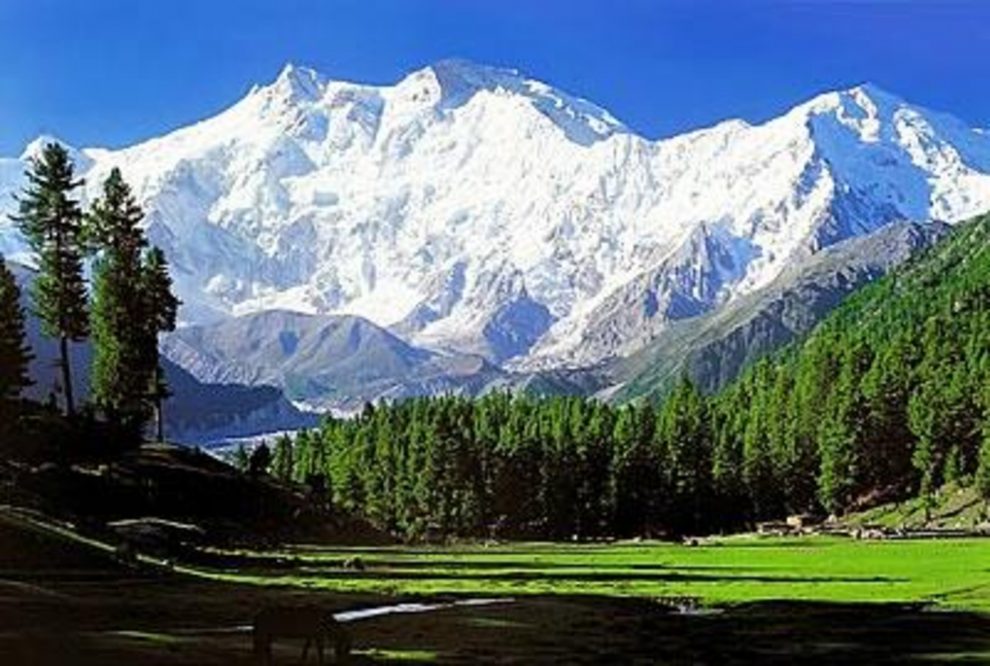 In his inaugural address, Dr. Gera gave a detailed account of different aspects of   Forest Rights Act in the field and role of frontline staff, especially the forest guards in its smooth and expeditious implementation. He gave a historical perspective on evolution of recognition of rights of forest dwellers and talked about Nature and Extent of Forest Rights and the forest dwellers who are eligible to claim such rights.

The key role of Gram Sabha and duties of Forest Rights Committee was also explained in detail. He further informed that Forest Department is playing a role of facilitator in the implementation of FRA by way of provisioning of records/ maps and providing assistance in field verification. He also spoke about the procedures and processes to be attended by the different Committees including District, Sub Divisional level and Forest Rights Committees at the level of Gram Sabha and role to be played by the forest officers. A pamphlet on Forest Rights Act, 2006 was also released by the department.

The training also covered procedural aspects linked with forest rights at individual, family and at community level which can be claimed by forest dwelling scheduled tribes and other traditional forest dwellers.

The practical inputs on responsibilities and duties of Foresters and Forest Guards, legal aspects, use of technology in implementation of FRA, 2006 were also provided during the training.

The Forest Department has been conducting the capacity building trainings of all its officers and frontline staff for smooth implementation of FRA for last few months. The receiving and consolidation of claims and their processing including verification has to be done at the level of Gram Sabha by the Forest Rights Committee and the role of frontline forest staff is very important at this initial stage. The Forest Department is selecting “Master Trainers” in all such trainings who shall be conducting the trainings of other frontline staff in all the territorial forest divisions in the areas of GPS handling, provisioning of records/ maps to Forest Rights Committee and creation of awareness among Scheduled Tribes and Other Traditional Forest Dwellers, besides, members of Forest Rights Committees.