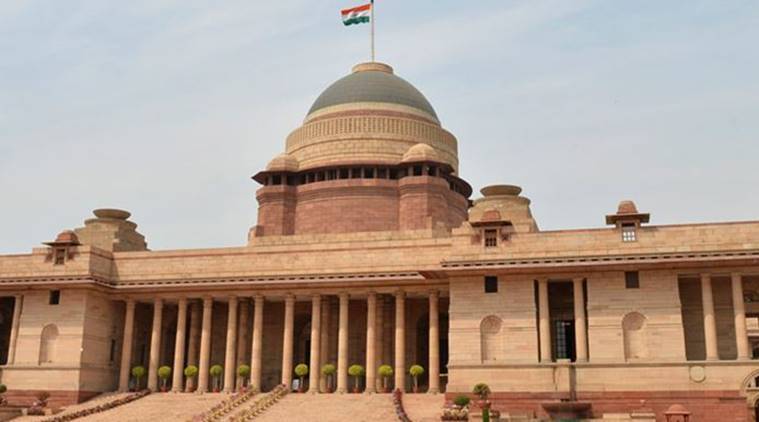 SRINAGAR: For the second time in history, Jammu & Kashmir Legislative Assembly members would not be part of the presidential elections likely to take place in July.

Reports said that elected MLAs and MPs from Jammu & Kashmir were not part of the 1992 presidential elections due to the absence of the Legislative Assembly and the non-holding of Lok Sabha elections.

Jammu & Kashmir remained under the presidential rule for a record six years from 1990 to 1996 due to eruption of armed conflict in the State. The Lok Sabha elections of 1991 could not be held in J&K due to the deteriorating security situation.

Unlike the 1992 presidential elections, this time, however, five Lok Sabha MPs from Jammu and Kashmir will be able to cast their votes in the polls.

It will be for the second time that the J & K Assembly would not be part of the Electoral College for the presidential elections.

The Electoral College for the presidential election comprises the members of Lok Sabha, Rajya Sabha and those of the legislative assemblies of states and union territories.

J&K became part of the Electoral College for presidential elections on January 26, 1950 when the Constitution (Application to Jammu & Kashmir) Order, 1950 was issued. As per the order, members of the Jammu & Kashmir Constituent Assembly and representatives sent by the State to Lok Sabha and Rajya Sabha were to have voting rights in the elections.

1950 order further states that the population of the State for the election shall be deemed to be forty-four lakhs and ten thousand.

Before 1967, Lok Sabha elections were not held in Jammu & Kashmir and instead slots of J&K in the House were filled on recommendations of the Assembly.

According to details available with KNO, the value of vote of each MLA of J&K in 1957 elections was 59, while it was 72 in the last presidential elections held in 2017.

In the last presidential elections, MLAs of PDP & BJP voted for Ram Nath Kovind while those from opposition NC and Congress voted in favour of Meira Kumar—(KNO)