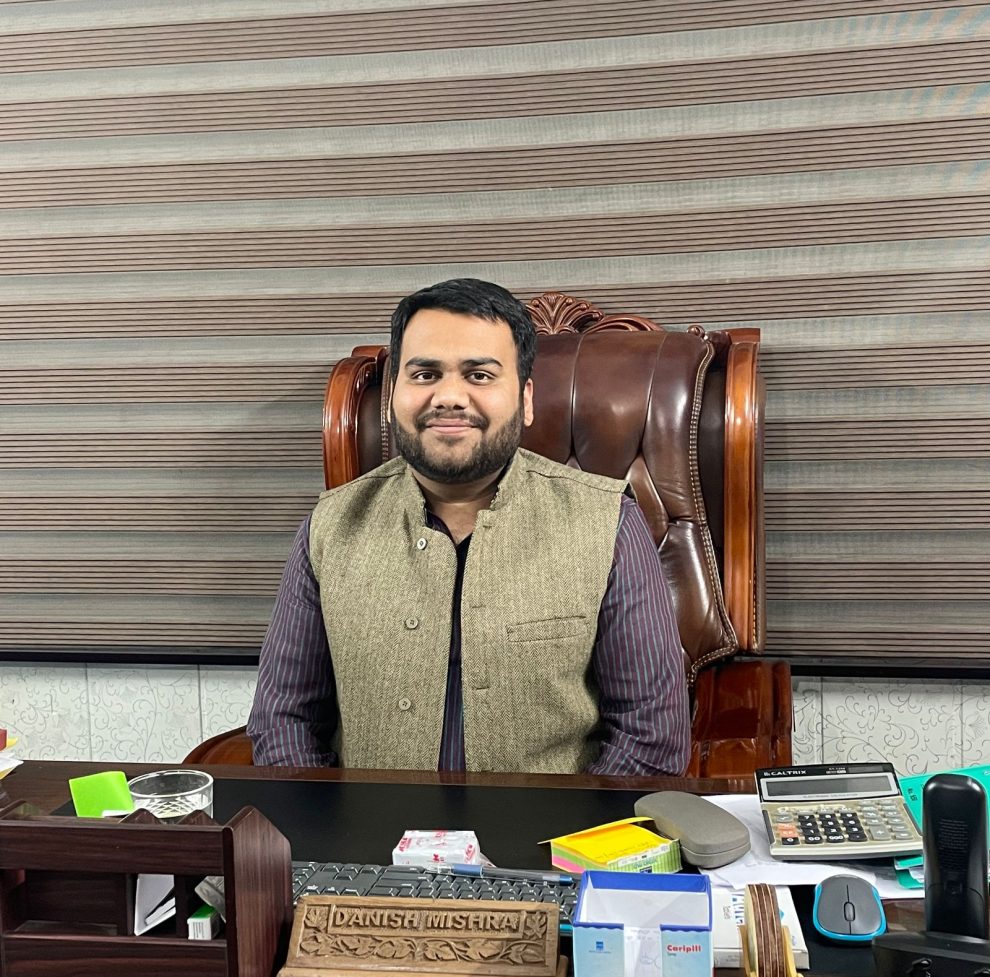 JAMMU: Danish Mishra, Co-Incharge Social Media Department and Prabhari Jammu Poonch Lok Sabha Seat BJP J&K on Saturday said that ensuring foolproof security to Kashmiri Pandits is BJP government’s top agenda as already many steps have been taken to beef up the security grid at all the vulnerable areas in the Valley.

In a statement issued to media persons, the BJP leader asserted that Kashmiri Pandits and other minority community members living in the Valley should rest assure that Modi Government will not do any compromise with their safety and security as already adequate steps have been taken to stop terror mongers from doing any ‘mischief’. He said that KPs should not take decision in a hurry as their safety is the responsibility of Modi government and it will take no chance to keep at stake the safety of people.

Mishra said that BJP government is pondering to ensure that all the migrant KP employees be posted at safer places and their other issues shall also be sorted out in shortest possible time. He said that leaving Valley once again is no solution as BJP Government led by PM Modi is all set to ensure safe and dignified return of all the KPs back to Valley.

Citing the assurance given by LG Manoj Sinha for addressing all the issues of Kashmiri Pandit employees, Danish made it clear that there is no reason to doubt the promise made by the LG Sinha and therefore all the KP employees should remain in the Valley and showcase determination and unflinching support towards Modi Government in its fight against terrorism.

Mishra made it clear that BJP is quite serious on the issue of Kashmiri Pandits and like repeal of Article 370 as was promised in the party’s manifesto soon the promise made by BJP leadership regarding dignified return of KPs shall also be fulfilled and the sacred land created by Maharishi Kashyap will once again regain its lost glory and sheen.