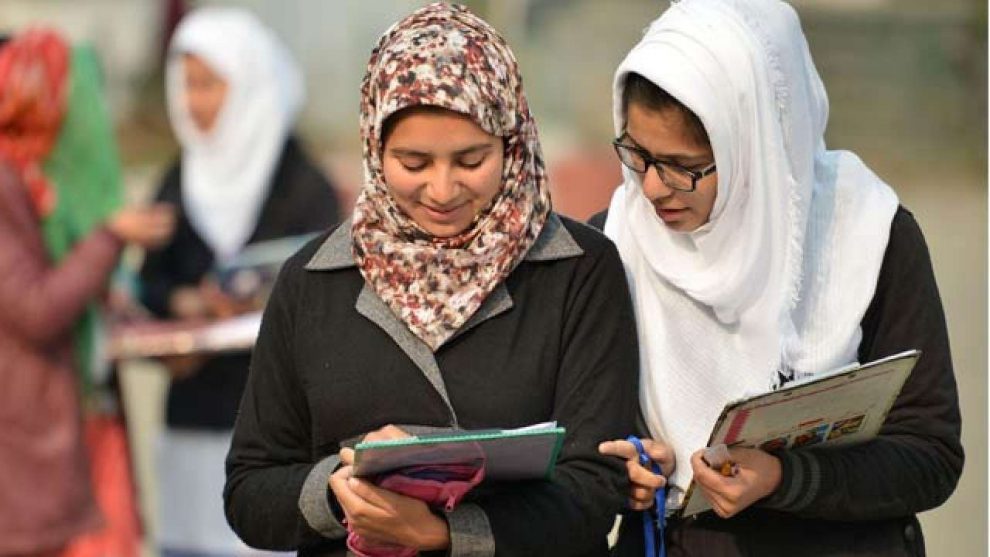 The Dispatch Staff
Add Comment
"We must respect everyone's sentiment and avoid outburst of emotions as it may hurt the sentiments of others. The objectionable post has hurt the sentiments of people that is wrong and unjustified," he said, adding that sedition is a very harsh punishment and the action will ruin the career of the minor student.

Bhopal: A students’ organisation has urged the youths from Jammu and Kashmir, who are studying in other parts of the country, to focus on their education and career, control their emotions and not to write provocative things on social media.
The appeal came days after a case of sedition was registered against a minor college student from Jammu and Kashmir studying in Madhya Pradesh for allegedly posting an objectionable video about the Pulwama terror attack.

“We urge all Kashmiris studying outside Kashmir to desist from any activity that could disrupt peace,” national spokesperson of the Jammu and Kashmir Students’ Association, Nasir Khuehami, said in a press statement.

He said the minor Kashmiri student studying in Swami Vivekanand PG College Neemuch in MP had posted the objectionable video on social media regarding the Pulwama attack. The student studying under the Prime Minister’s Special Scholarship Scheme had posted the video in which he termed the Pulwama terror attack, in which 40 CRPF personnel were killed on February 14, 2019, as an act of revenge for the Babri masjid demolition, he added.

A complaint has been filed on behalf of the college against the student and the accused is presently in police custody (since Tuesday), Khuehami said, quoting college Principal Vijay Jain.

He has been arrested and booked for sedition under section Indian Penal Code (IPC) sections 124A (sedition), 153A (promoting enmity between different groups) and 505 (whoever makes, publishes or circulates any statement, rumour or report). The mobile phone and laptop of the student have been seized and are being checked, he said.

“We urge all Kashmiri students to focus on their education and not to write provocative things on social media to add fuel to the fire. We request students to avoid debates and don’t get provoked on sentiments and not involve themselves in the mess,” he added.

All Kashmiri students pursuing studies outside (J&K) in Indian states should be patient, keep calm and control their emotions. They should save their careers instead of getting provoked. Their life, career and well-being are more important than social media posts and they should not give anybody a chance to ruin their career, he said.

Reconciliation is the only way to further the cause of engaging with the students of Jammu and Kashmir, Khuehami said.