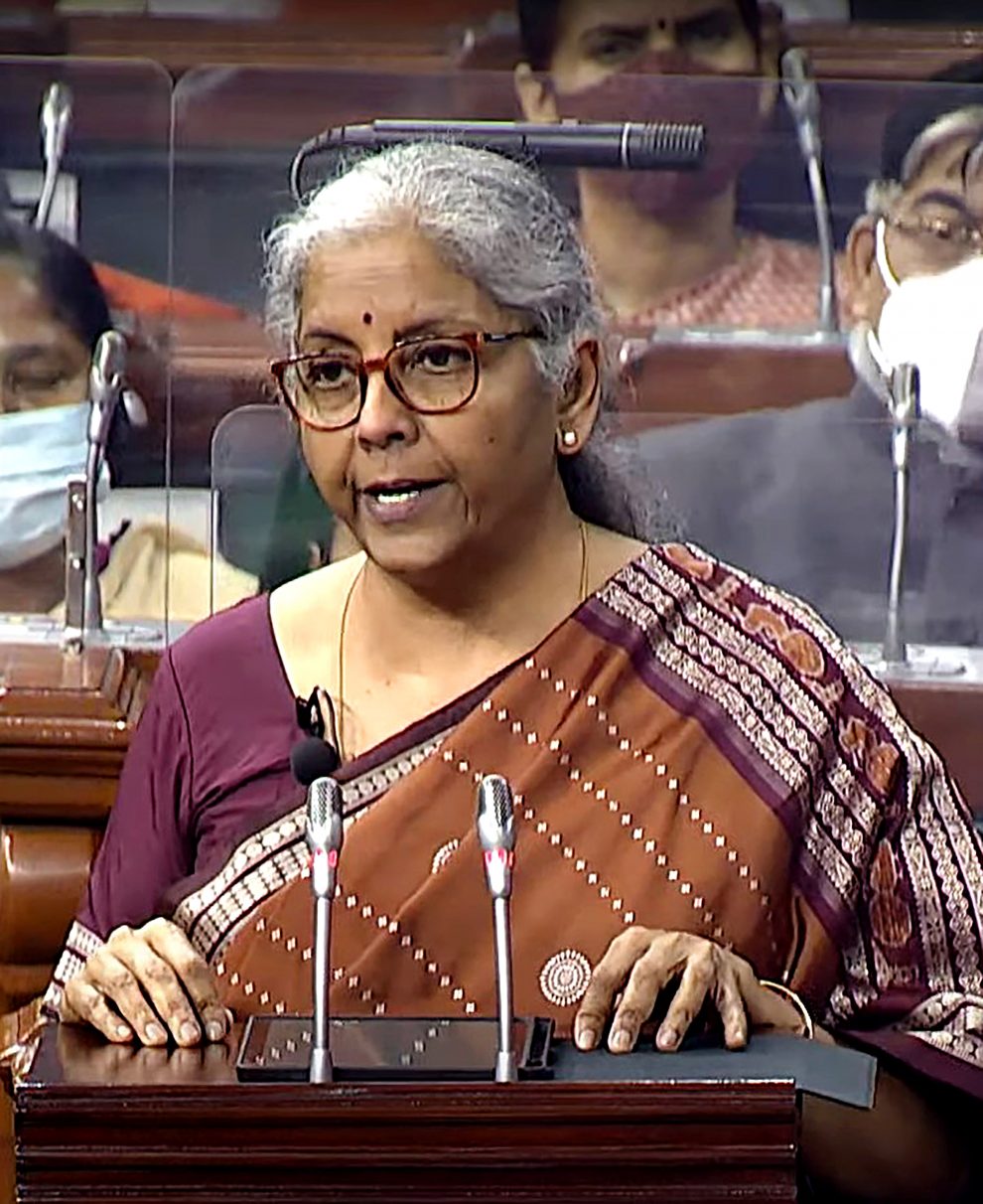 SRINAGAR:  Union Finance Minister Nirmala Sitharaman is set to present Jammu & Kashmir Union Territory’s budget for 2022-23 in the Lok Sabha on Monday. This will be the third time since August 5, 2019 when J&K’s budget will be presented in the Parliament.

As per list of business released by the Lok Sabha secretariat for Monday, Union Finance Minister will present a statement of estimated receipts and expenditure of the Union Territory of Jammu and Kashmir for the year 2022-23.

She will also present a statement showing the supplementary demands for grants in respect of the Union Territory of Jammu and Kashmir for the year 2021-22.

The parliament is also  expected to discuss and vote on J&K’s budget tomorrow as Union  Finance Minister is schedule to move a motion for suspending rule 205 of the Rules of Procedure and Conduct of Business in Lok Sabha, which provides that there shall be no discussion of the budget on the day it is presented to the House, in its application to discussion of the budget for 2022-23 and supplementary demands for grants for 2021-22 of the government of Union Territory of Jammu and Kashmir, to enable same day presentation of and discussion on the budget.

According to officials, the size of J&K’s budget for next fiscal is expected to be more than 1.10 lakh crore.

The budget is being presented in the Parliament as legislative powers of the J&K assembly are vested with it in absence of an elected government in the UT. Jammu & Kashmir has been without an elected government since June 2018 when BJP withdrew support to Mehbooba Mufti-led government, citing deteriorating security situation in the State—(KNO)