Union Finance minister Nirmala Sitharaman has called upon the private sector to be part of India’s growing needs, aspirations and demands across various sectors.

Speaking in Bengaluru today at the interaction with the industry leaders, the minister said that the Budget presented by her acts like a facilitator for the private sector to energise growth.

Saying that the budget has set a path for the coming decade, she added that the government borrowings used for the stimulus package announced by her is aimed at core sectors that will trigger the growth of the economy and produce ripple effects across the sectors.

Emphasising on the importance of the private sector, she said that India has proved its mettle as a soft power by supplying Covid vaccine to 100 countries. She said this gesture has sent the message that India is a human which strongly believes in peaceful co-existence and wants humanity to progress with everyone’s good in mind.

She also highlighted the need to bring in sustained growth and take care of the fiscal deficit for the rapid recovery of our economy post-pandemic.

The interactive meeting with the Finance minister was attended by IT major Wipro head Azim Premji, former Infosys Board member Mohandas Pai, cardiologist Devi Shetty among others.

India to receive normal rainfall this year during monsoon season 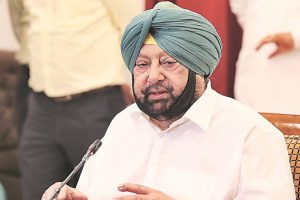 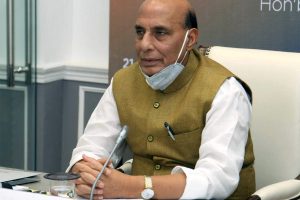