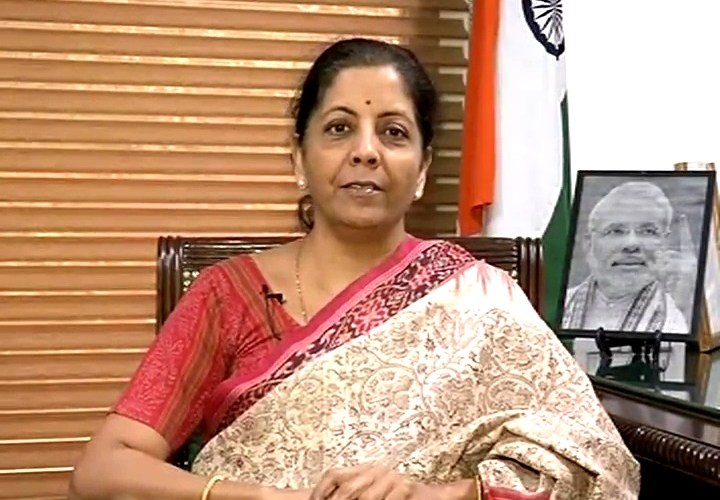 Finance Minister Nirmala Sitharman on Thursday announced a Rs 900 crore grant to the Department of Biotechnology for COVID-19 vaccine research.

She said the grant does not cover the actual cost of vaccine and distribution expenses, which will be made separately as and when the vaccine is available.

She also said that Rs 10,200 crore additional budget outlay will be provided towards capital and industrial expenditure for domestic defence equipment, industrial incentives and infrastructure and green energy.

The subsidy would be to cover for retirement fund contributions by employees as well as employers for two years, she said.

Under the Aatmanirbhar Bharat Rozgar Yojana, every Employees’ Provident Fund Organisation (EPFO)-registered establishment taking new employees would get this subsidy.

The scheme will cover any new employee joining employment in EPFO-registered establishment on monthly wages less than Rs 15,000.

It would also cover EPF members drawing monthly wages of less than Rs 15,000, who made an exit from employment during COVID-19 pandemic from March 1, 2020 and is employed on or after October 1, 2020.

The scheme would cover establishments registered with EPFO if they add new employees compared to the reference base of employees as in September 2020.

Under the scheme, fully guaranteed and collateral-free loans are provided to small and micro enterprises.

The scheme would cover entities in 26 stressed sectors identified by the Kamath Committee plus healthcare sector with credit outstanding of above Rs 50 crore and up to Rs 50 crore as on February 29, 2020.

Additional credit of up to 20 per cent of outstanding as on February 29, 2020, would be given to entities in these sectors, she said.

Tenor of additional credit would be five years, including one year of moratorium on principal repayment. Scheme would be available till March 31, 2021.