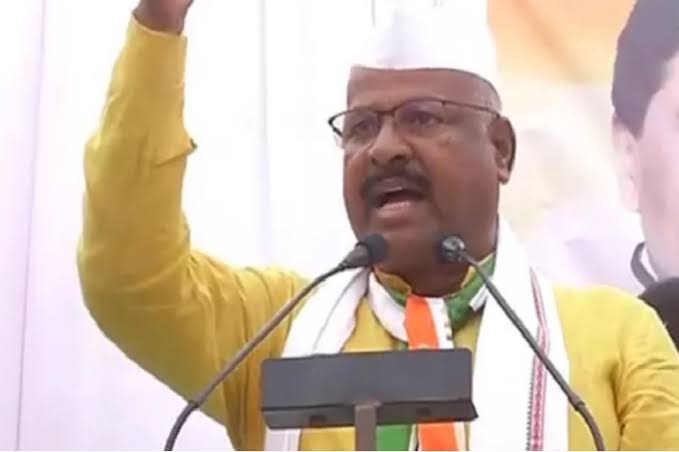 Shiv Sena leader Abdul Sattar on Friday hinted towards the possibility of a floor test to take place tomorrow and exuded confidence that Chief Minister Uddhav Thackeray led government will easily prove a majority as they already have the required figure in the house.

“Floor test might take place tomorrow. We are ready. Earlier we had 162 MLAs, now we are 170 and the number will go up. But there is no doubt that this government has the majority. “The three parties (Congress, NCP and Shiv Sena) will perform well for these five years and will be back for the next 10 years,” the Sena leader added.Thackeray, the leader of Maha Vikas Aghadi of Sena-NCP-Congress, took oath as the Chief Minister of Maharashtra on Thursday.

Fadnavis was among the other dignitaries who were present at the oath-taking ceremony of Thackeray.
In fast-moving political developments on Tuesday, Fadnavis and Pawar resigned from their posts after the Supreme Court ordered the floor test the next day. They were sworn-in as chief minister and deputy chief minister on Saturday
morning.

Before submitting his resignation to Governor Bhagat Singh Koshyari, Fadnavis held a press conference to announce that he did not have the requisite number of MLAs to prove a majority in the 288-member Assembly.
Fadnavis and Pawar’s resignation paved the way for the Shiv Sena-NCP-Congress alliance to stake claim to form the next government with Uddhav Thackeray at its helm.