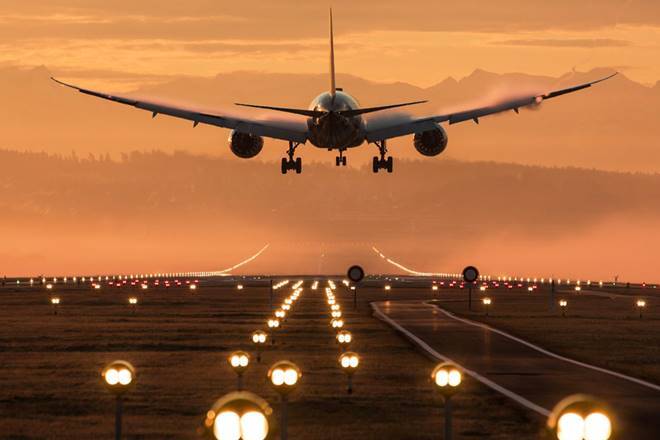 Pune: A decisive phase in India’s fight against coronavirus began on Tuesday as the first consignment of Covishield vaccines left for Delhi, four days ahead of the nationwide inoculation drive launch.

Four airlines are operating nine flights to transport 56.5 lakh doses of the vaccine from Pune to 13 cities across the country on Tuesday, Civil Aviation Minister Hardeep Singh Puri said.

The first two flights, operated by SpiceJet and GoAir to Delhi and Chennai, took off from Pune in the morning and the other flights followed shortly.

A SpiceJet flight carrying the vaccines left Pune for Delhi around 8 am, three hours after three trucks with the maiden consignment of the vaccines rolled out of the Serum Institute of India facility, 15 km from the airport.

The temperature-controlled trucks left the Serum Institute gates shortly before 5 am, carrying 478 boxes of the vaccines, each box weighing 32 kg, a source involved in the vaccine transport arrangements told PTI.

A ‘puja’ was performed before the vehicles left the facility.

The vaccine consignment for Mumbai will leave by road.

Trucks belonging to Kool-ex Cold Chain Ltd are being used to ferry the vaccine stocks from Serum Institute.

The Central government on Monday placed firm orders in advanced commitments for over six crore doses of vaccines from Serum Institute and Bharat Biotech for inoculating three crore healthcare and frontline workers in the first phase of the nationwide vaccination drive beginning January 16.

Prime Minister Narendra Modi on Monday underscored the enormity of the “world’s biggest vaccination exercise”, saying over 30 crore Indians will get the jabs in the next few months against just 2.5 crore people vaccinated in over 50 countries so far in around a month.

Join The Dispatch Whatsapp Group to stay updated
The Dispatch is present across a number of social media platforms. Subscribe to our YouTube channel for exciting videos; join us on Facebook, Intagram and Twitter for quick updates and discussions. We are also available on the Telegram. Follow us on Pinterest for thousands of pictures and graphics. We care to respond to text messages on WhatsApp at 8082480136 [No calls accepted]. To contribute an article or pitch a story idea, write to us at [email protected]in |Click to know more about The Dispatch, our standards and policies