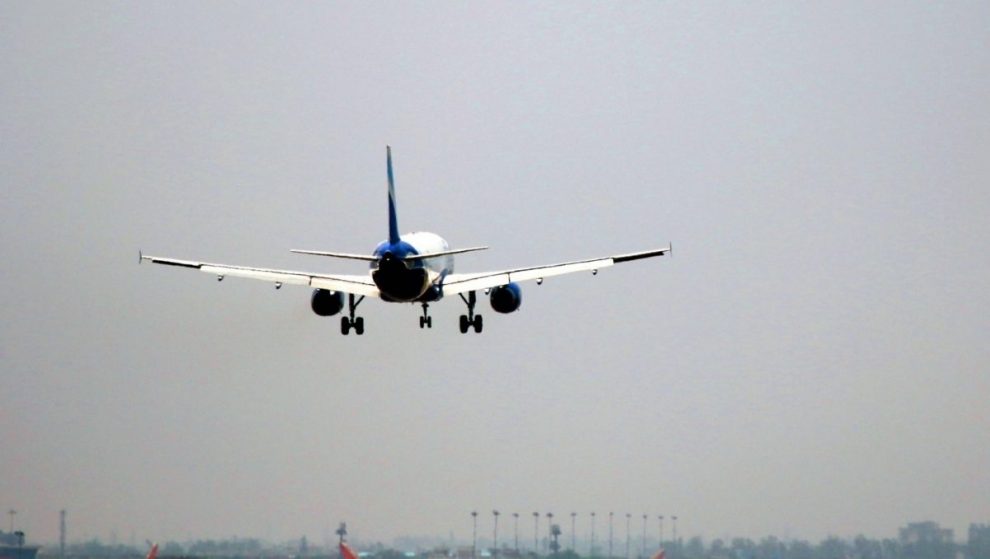 Keeping the coronavirus situation in India and other countries in view, UAE’s General Civil Aviation Authority (GCAA) has announced that the inbound passenger traffic from India would remain suspended until further notice. Speaking to Gulf News, one official from GCAA said that as far as inbound passenger traffic from India is concerned, the status quo remains the same.

“We are closely monitoring the situation in India, and a decision on when to lift the suspension on inbound travellers will be taken keeping in mind the safety and security of all parties involved,” the official added. The international flight suspension includes inbound transit passengers with exception of transit flights coming to the UAE and heading to India.

However, the GCAA had earlier stated that UAE nationals and diplomatic missions between the two countries, official delegations, businessmen’s planes and golden residence holders are excluded from the travel ban provided that they should take preventive measures that include a mandatory 10-day quarantine and a PCR test at the airport.

For the uninitiated, due to the pandemic, the GCAA and the National Emergency Crisis and Disasters Emergency Management Authority (NCEMA) suspended all inbound flights for national and international carriers coming from India since April 24. The airlines of both nations are looking to resume flight operations from July 6 onwards according to booking sites and customer care representatives.

Earlier this month, Etihad Airways had mentioned that the flights from India to the UAE are suspended until 6 July 2021 and this may be extended.

The following day, Air India tweeted saying in view of travel restrictions announced by the UAE government, the flights between India and UAE are suspended till 6 July 2021. “Please keep a watch on our Twitter handle and website for further updates,” Air India said.

We are going to Tokyo Olympics to win, not just for token presence, says Kiren Rijiju
Zydus Cadila vaccine will be available for 12-18 age group soon as clinical trials over: Centre tells SC
Comment