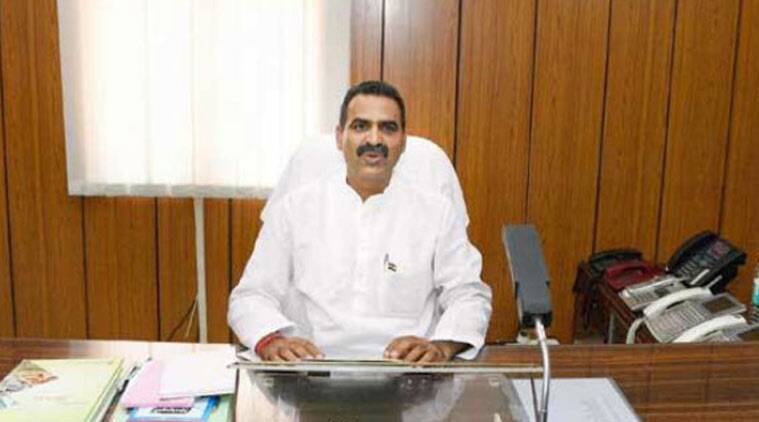 Talking to ANI Balyan said the outbreak of Avian Influenza, which is commonly known as bird flu, is not a new thing in India and since 2015 every year during winters some cases of the disease are reported in the country.

“It’s not a new trend. In India, bird flu was first reported in India in 2006 and since 2015 every year some cases are reported. But, till today India has reported no case of transmission to humans,” he said.

Balyan added that state governments have been asked to take all proper measures to contain the spread of the Avian Influenza and directed to dispose of dead birds properly.

“There is no treatment for it, we can only keep precautions. We have directed the state government to dispose off the dead birds carefully. Only Kerala and Haryana have reported cases in poultry. In Kerala the virus was found in duck and in Haryana in poultry,” he further added.

Earlier today, considering the possibility of the spread of Avian Influenza (AI) Virus to humans and other domesticated animals and birds, the Ministry of Environment, Forest and Climate Change directed all states and Union Territories to take all possible steps for containing the spread of the disease.

As per the government’s notification, the ministry asked the states/UTs to take up surveillance and monitoring of birds, for any signs of disease and take appropriate measures for controlling it, on priority.

This Ministry vide letter dated January 3, 2021, had also forwarded generic guideline relating to Avian Influenza to the Chief Wildlife Wardens of all states/UTs and had requested for taking immediate steps for containing the spread of the disease.

The ministry informed this after the samples from these states were tested positive by the Indian Council of Agricultural Research –National Institute of High-Security Animal Diseases (ICAR-NIHSAD).

Notably, bird flu viruses have been circulating worldwide for centuries with four known major outbreaks recorded in the last century. India notified the first outbreak of avian influenza in 2006. Infection in humans is not yet reported in India though the disease is zoonotic.

“There is no direct evidence that AI viruses can be transmitted to humans via the consumption of contaminated poultry products. In India, the disease spreads mainly by migratory birds coming into India during winter months i.e. from September – October to February – March. The secondary spread by human handling (through fomites) cannot be ruled out,” Ministry of Fisheries, Animal Husbandry and Dairying said.

In view of a threat of a global outbreak of AI, the DAHD had prepared an action plan in 2005, which was revised in 2006, 2012, 2015 and 2021 for the guidance of state government for prevention, control and containment of Avian Influenza in the country.