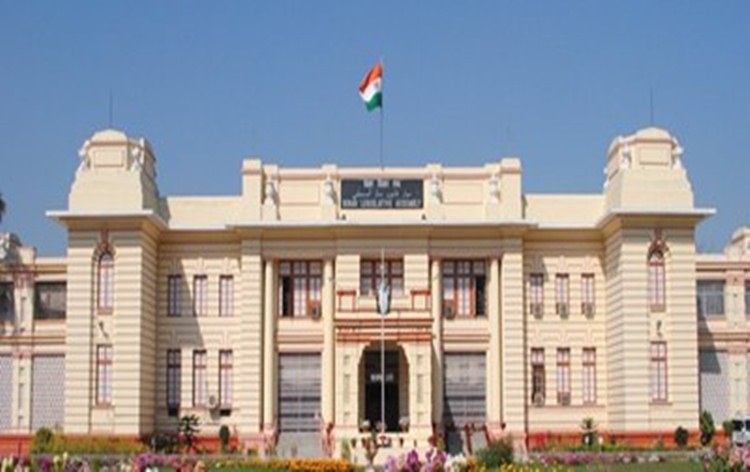 A five-day session of Bihar assembly began today. The session will continue till November 27.This the first session after assembly elections in the state.

All newly elected MLAs were tested for Covid-19 in view of the pandemic.

The entire Assembly premise has been sanitized and wearing mask has been made mandatory for all.

Today and tomorrow, all 243 newly elected members of assembly will be administered oath by the pro-tem speaker Jitan Ram Manjhi.

Among ministers Vijay Kumar Choudhary was the first minister who took oath.

New assembly speaker will be elected on November 25.

The next day, Governor Phagu Chauhan will address joint session of State legislature.

On the last day of session vote of thanks and government reply will be given.

In the new assembly, NDA has 125 seats. An independent MLA has also extended its support to the ruling alliance.