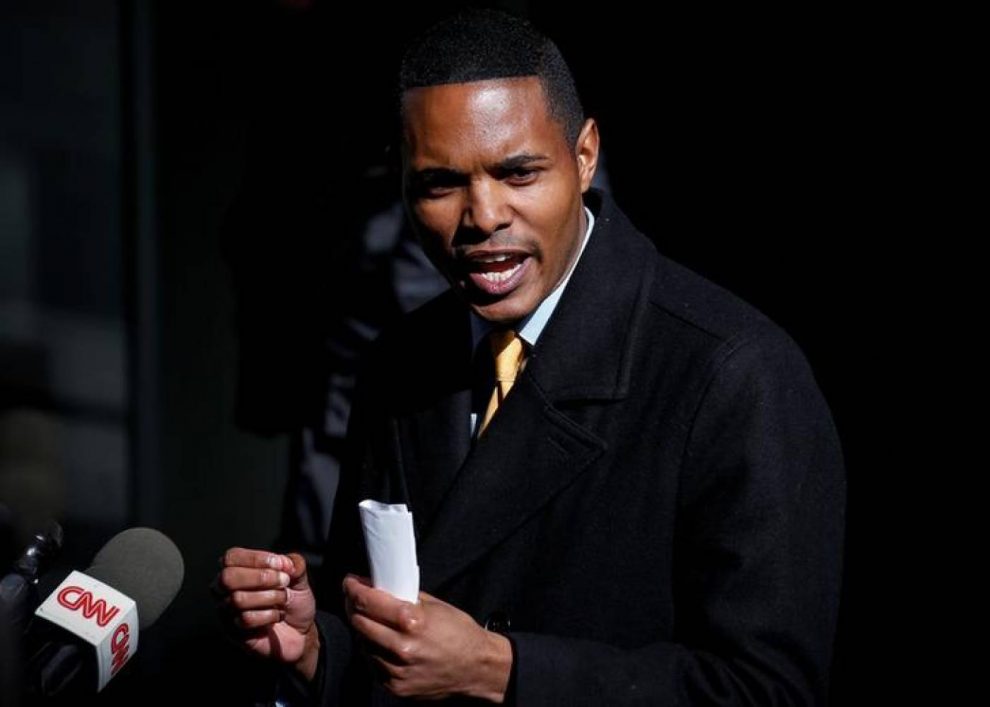 NEW YORK: Two New Yorkers this week became the first gay men of color elected to the U.S. Congress, making strides for LGBT+ rights while the U.S. presidential candidates were locked in a close national contest.

“A wise person once said, ‘If you don’t have a seat at the table, then you’re probably on the menu,'” Torres told the Thomson Reuters Foundation.

“With Mondaire Jones and I, LGBTQ people of color will have a seat at one of the most powerful tables, the United States Congress.”

Their election came as a liberal “blue wave” that had been predicted by some pundits failed to materialize, and Republicans appeared poised to retain control of the U.S. Senate and chip away at the Democratic majority in the House.

“Overall it’s a disappointment,” said Torres, who said he was hoping for a Democratic sweep of the presidency, Senate and House.

“Instead, we are likely to have divided government that could result in more gridlock,” he said.

Jones said he found support in progressive voters who said they were less excited about the more centrist views of the Democratic presidential candidate, former Vice President Joe Biden, who was running against Republican President Donald Trump.

“I encountered so many people … who told me that voting for me was the first time they had ever been excited voting for any candidate,” Jones said.

Both Jones and Torres said they worried a divided Congress would block measures to advance LGBT+ rights such as the Equality Act, which would add sexual and gender identity to the Civil Rights Act of 1964 that bans discrimination based on race, religion, sex and national origin.

The House approved the measure in 2019, but the legislation stalled in the Senate.

Biden has promised to make it a priority.

“I’m willing to work with anyone and everyone in the service of causes that matter to me, but I also have no illusions about the nature of the Republican party,” said Torres.

“We’ve made extraordinary progress, but progress is fragile and reversible,” said Torres. “If we do nothing, nothing will change, so we have no choice but to fight and fight and fight.”