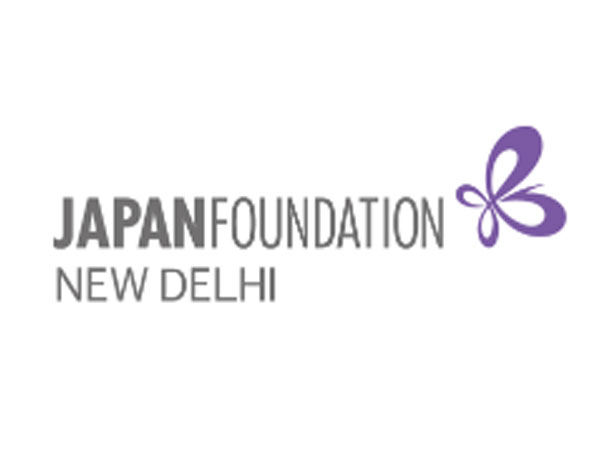 Japan Foundation New Delhi announced the launch of the Fourth edition of Japanese Film Festival (JFF) 2020 in India on 4th December’20. The one-of-a-kind 10-day digital Film Festival will be held from 4th to 13th December’ 20. The expansive movie list this year entails 30 of Japan’s most acclaimed films of varied formats and subjects across categories including animation, feature drama, romance, thriller, classic and documentary. Day one of the festival kick-started with the screening of classic and contemporary films, ‘Key Of Life’, ‘The Flavour of Green Tea over Rice’ and ‘Project Dream- How to Build Mazinger Z’s Hanger’.The Fourth edition of the Japanese Film Festival is accessible to everyone across the country due to the virtual access and patrons can enjoy the best of Japanese cinema from the safety of their homes. From the carefully curated list of films, three movies will be screened each day and will be available for 24 hours on the festival watch page, https://watch.jff.jpf.go.jp/page/india/. Patrons can enjoy unlimited access to multiple movies from the film line-up without any sub`scription cost. The films selected will be screened in Japanese with English subtitles for the viewer’s convenience.

Commenting on the opening of JFF 2020, Mr. Kaoru Miyamoto, the Director-General of the Japan Foundation New Delhi, said, “We are very excited to open the Film Festival in India. The last few months have been reassuring to see the excitement across our platforms. India is an important and growing market for the Japanese arthouses as there is notable inclination and interest for Japanese culture amongst Indians. We have closely mapped audience demand and accordingly created a list of 30 popular Japanese films suited to cater to a wider audience base addressing to varied age groups. The response so far has been overwhelming also from cities like Hyderabad, Jaipur etc. in addition to the metros.”