However, the patients were shifted to another building and there was no report of any loss of life or injury, they said.

Panic gripped in District Hospital, Srinagar when fire was spotted in a room in the old building by some attendants and officials at 0300 hrs. However, Fire and Emergency service department was immediately informed, they said adding locals, attendants of patients and hospital officials joined the operation to extinguish the fire.

Patients admitted in some wards in the building were immediately shifted to another building safely.

Later, fire was brought under control after several hours, they said adding there was no report of any loss of life or injury in the incident.

The cause of fire was not known, they said adding police has registered a case and initiated proceedings. 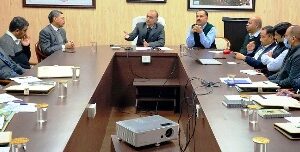 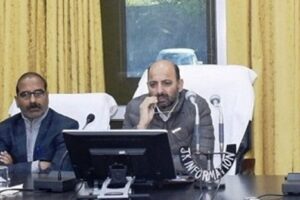