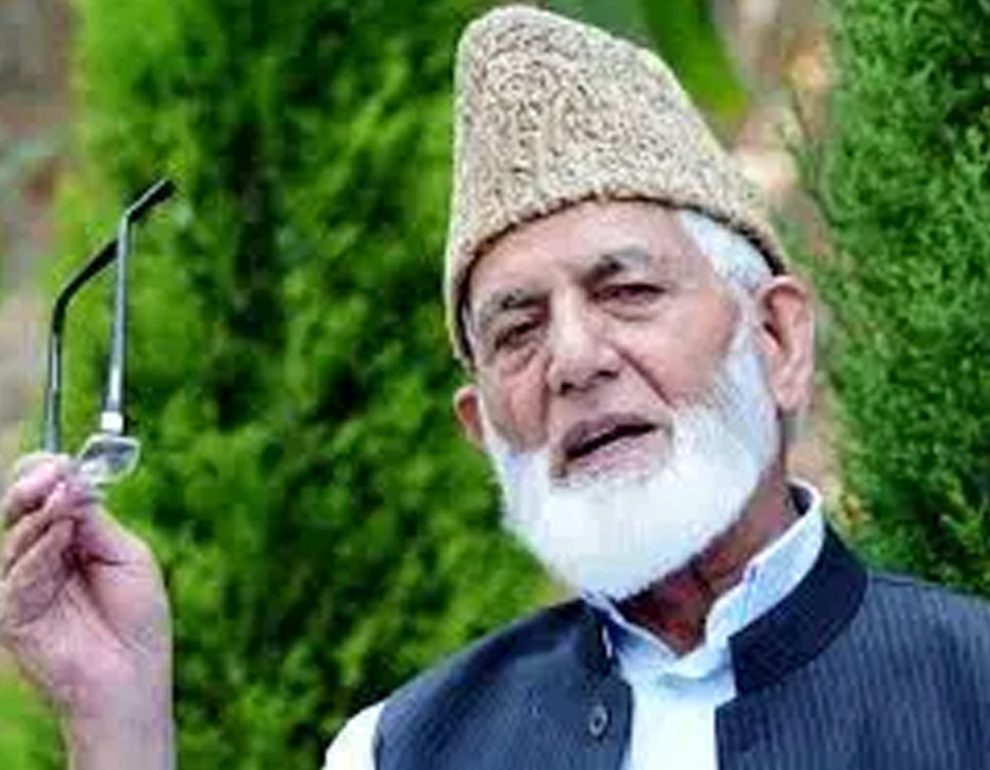 A police spokesman said this afternoon that as per Geelani’s family sources, the tweet being circulated on social media is fake and issued by someone from Pakistan.

He said police is taking action against those who are circulating it to instigate violence.

A Case FIR under relevant sections of ULA(P)stands registered in Police station Budgam.He said further investigation has been taken up.