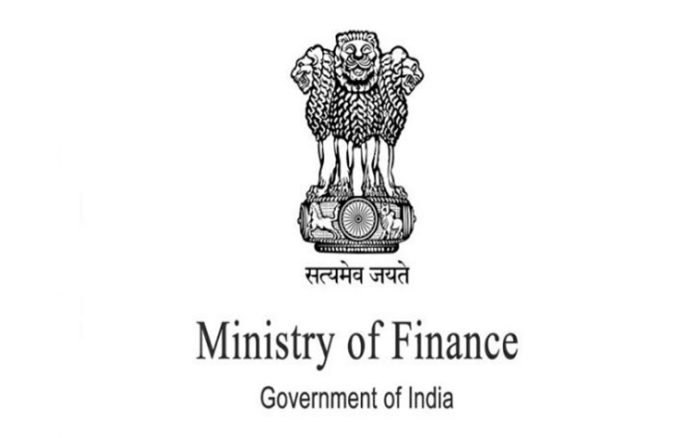 The Finance Ministry has asked banks to immediately refund the charges collected after 1st of January this year on transactions carried out using the electronic mode prescribed under the IT act.

The Ministry also advised banks not to impose charges on any future transaction carried out through the electronic mode. It said, Central Board of Direct Taxes, CBDT had issued notification in this regard on 30th December last year.

The notification says that if the transactions were carried out through RuPay card, BHIM – UPI,  UPI QR Code and BHIM- UPI QR code, no banks or system providers will impose charges. The Ministry said, a new provision has been ed in the Payment and Settlement System, PSS Act, which provides that no bank or system provider will impose any charge on a payer making payment or a beneficiary receiving payment through electronic mode.

The Ministry said that a representation has been received that some banks are imposing and collecting charges on transactions carried out through UPI. It said, such practice on part of banks is a breach of PSS Act and IT Act.