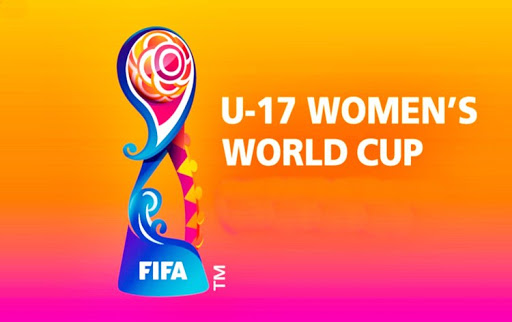 The Women’s Under-17 football World Cup in India, which was initially postponed to next year due to COVID-19 pandemic, was cancelled by FIFA yesterday, but India was handed the hosting rights of the 2022 edition.

The FIFA cancelled both the women’s U-17 World Cup and U-20 World Cup which were scheduled to be held in India and Costa Rica respectively but handed both the countries the hosting rights of the 2022 editions.

In light of the current global COVID-19 pandemic and its continuing impact on football, the Bureau of the FIFA Council has taken a number of decisions related to FIFA competitions.

It has also announced that the FIFA Club World Cup, originally planned for next month, will now be held from February 1st to 11 next year in Doha. Two clubs have already qualified for the tournament. European champions Bayern Munich will be joined by Qatar Stars League winners Al Duhail who are the host nation’s representatives.