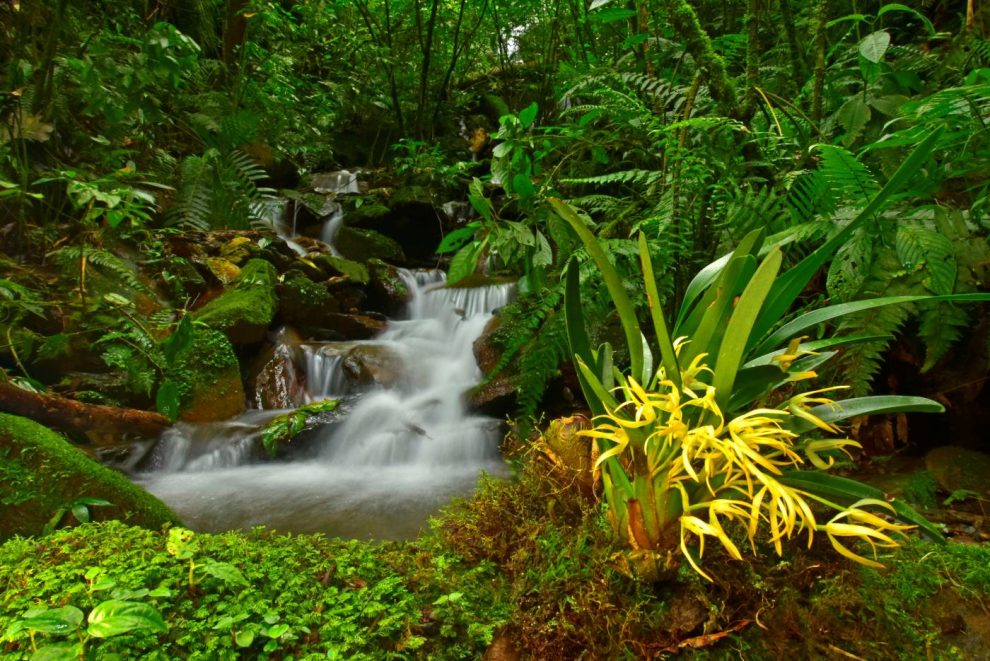 BARCELONA: Governments have made little progress on greening COVID-19 stimulus packages, with spending in only seven of 25 major economies estimated to have a net positive impact for the climate and nature, researchers said on Thursday.

An index, updated every few weeks by think-tanks Vivid Economics and Finance for Biodiversity, found far more recovery money has been earmarked for industries and activities that harm nature, compared with measures like planting trees or restoring wetlands.

Overall, governments are funnelling an estimated $13 trillion into the world’s economies, to foster jobs and growth.

Nearly a third of that is going to sectors that affect carbon emissions and biodiversity – energy, industry, waste management, transport and farming – but the researchers identified only $567 billion as green spending.

Nature and biodiversity have been particularly neglected, the report noted.

In the stimulus packages analysed, including the European Union’s, funding for action to improve biodiversity and preserve ecosystems amounted to only about $108 billion so far, compared with $219 billion linked to pollution or habitat destruction.

Some governments have announced new climate- and nature-friendly stimulus packages and policies, the analysis said, citing Canada, which moved from a net environmentally negative stimulus to net positive for the first time in December’s index.

The country’s Fall Economic Statement committed $2.9 billion over the next 10 years to plant 2 billion trees and to enhance the carbon storage potential of wetlands, peatlands, grasslands and agricultural areas, it noted.

Other examples of green stimulus measures include the European Union’s COVID-19 package, South Korea’s “New Deal” and Britain’s Ten Point Plan for a Green Industrial Revolution, all of which mainly support clean energy production and use.

Policy packages in Germany, Switzerland, Spain and France were also judged to be net-positive for the environment.

Emerging economies most dependent on environmentally intensive sectors, such as mining and agriculture, and lacking strong regulatory oversight have the biggest task to turn their stimulus green – and have so far failed to step up, the index found.

They include China, India, Mexico, South Africa, Brazil and Indonesia, it added.

Tools governments can use to green their stimulus efforts include corporate bailouts with conditions such as requiring airlines to shrink their carbon footprint, as well as investing in forest conservation and subsidising green products, the think-tanks said.

They added that if governments allocated close to 5% of total stimulus to date into “nature-based solutions” like peatland restoration and sustainable farming they could create 7 million more jobs globally than sticking to business as usual.