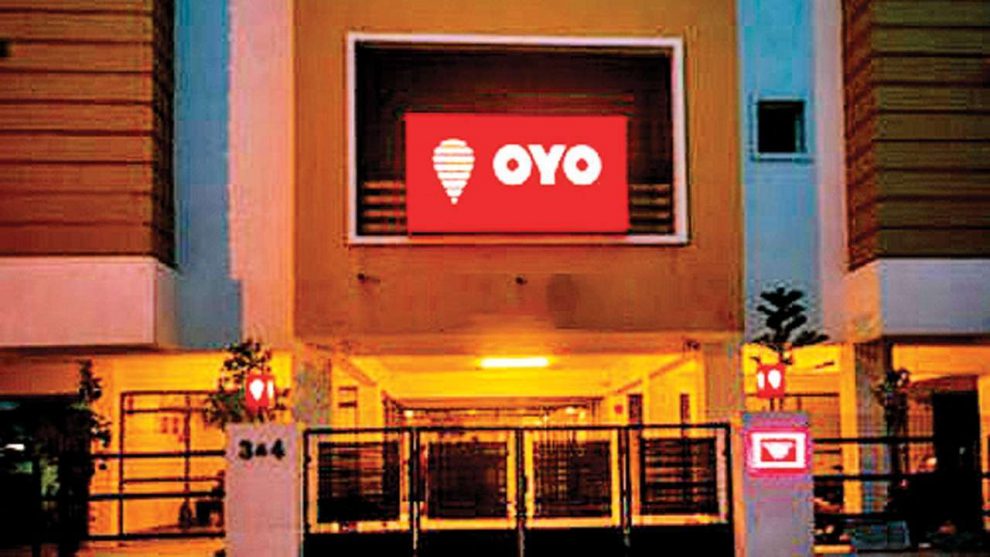 The Dispatch Staff
Add Comment
In the video, a woman staffer of the hotel can be seen not allowing him to check-in as he was from Jammu & Kashmir.

NEW DELHI: The phone of Syed Faisal, a 30-year-old from Srinagar, hasn’t stopped buzzing since a video of him being denied accommodation at a Delhi hotel went viral.

He said the incident has left him disturbed.

As the clip went viral on social media, hospitality firm OYO took off from its platform the hotel located in north Delhi’s Jahangirpuri.

According to police, an FIR has been registered against the owner of the hotel.

Faizal, who works in multi national company as an auditor, said it is for the first time he has faced such kind of “discrimination”.

In the video, a woman staffer of the hotel can be seen not allowing him to check-in as he was from Jammu & Kashmir.

“It was really disturbing. How could they do this to me just because I am a native of Jammu and Kashmir. I showed them my passport and my Aadhar card and still they did not allow me in,” he told PTI.

Ever since the video has gone viral, Faizal said he has received over 1,000 calls from relatives and media persons.

“My family is worried whether I am fine or not. Every known person is calling me as they want to know what happened,” he said.

Reacting to the incident on Twitter, OYO said, “We are appalled that this happened. We have taken the hotel off from our platform immediately.”

The company further said, “Our rooms and our hearts are open for everyone, always. This is not something that we will compromise on, ever. We will definitely check what compelled the hotel to deny check-in.”

The hotel has not responded to calls and text messages.

“The incident took place on March 22, I was in Jahangirpuri due to some work. At around 4 pm, I reached the hotel and the lady at the desk asked for my ID proofs and when I showed them to her, she noticed my address and said police have directed them to not allow people from Jammu and Kashmir,” Faizal said.

In the video, Faizal can be heard repeatedly asking the staffer the reason behind the refusal.

“I asked her multiple time why they are not allowing me in. She did not reply.My job demands travelling but this is the first time that such treatment has been meted out to me,” he said.

Deputy Commissioner of Police (northwest) Usha Rangnani said a complaint was received at Mahendra Park Police Station stating that some people from Jammu and Kashmir were denied accommodation in a hotel in the area.

A case under section 153-B(1)b (any member of a religious, racial, language or regional group or caste or community denied of rights) of the Indian Penal Code has been registered and investigation is in progress, the DCP said.

In the video, the reason for refusal to allot a room was cited as directions from police but I would like to clarify again that no such direction has been given by the local police, she added.

On Wednesday too, the Delhi Police had clarified that it had not issued any direction against giving accommodation in hotels to those from Jammu and Kashmir.

“A purported video has gone viral on social media wherein a person is being denied hotel reservation due to his J&K ID. The reason for cancellation is being given as direction from police. It is clarified that no such direction has been given by Delhi Police,” it said in a series of tweets on Wednesday.