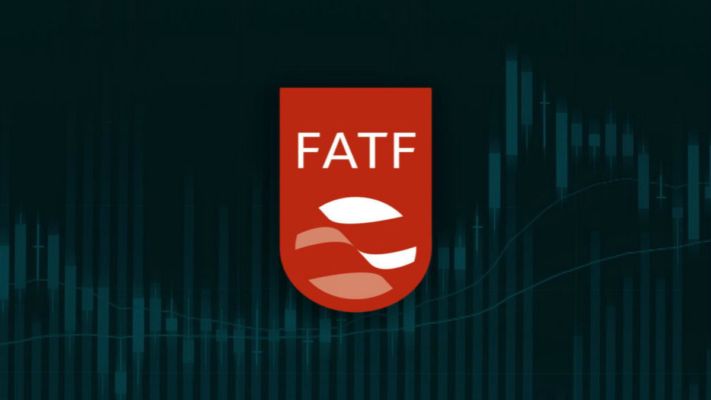 Asia Pacific Group (APG) of global terror funding watchdog – Financial Action Task Force, FATF will be deciding on whether Pakistan stays in the ‘grey list’ in its plenary session on Friday.

Pakistan was put on the grey list by the Paris-based FATF in June 2018 and the country has since been struggling to come out of it. The Asia Pacific Group (APG) is a regional affiliate of the FATF. The second Follow-Up Report on Mutual Evaluation of Pakistan released by the APG also downgraded the country on one criterion.

Earlier this month, FATF retained Pakistan on “enhanced follow-up” list. According to media reports, Islamabad continued to report back to Asia Pacific Group on Money Laundering on the country’s progress to strengthen its implementation of anti-money laundering and combating financing terror measures.