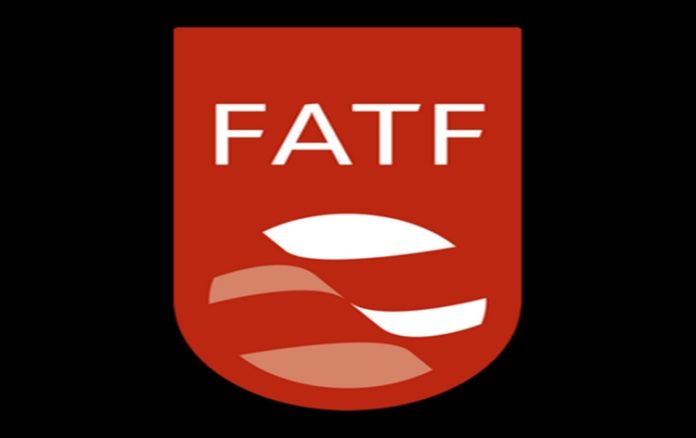 Global watchdog for terror financing, FATF has sought more clarifications and data from Pakistan on actions taken against madrassas belonging to proscribed outfits. This follows after Islamabad submitted a report to it detailing steps taken by the government to curb terrorism and money laundering.

The Paris-based FATF, which kept Pakistan on the Grey List for an extended period till February 2020, had warned in October that Islamabad would be put on the Black List with Iran and North Korea, if it did not comply with the remaining 22 points in a list of 27 questions. Pakistan submitted a report comprising answers to 22 questions to the FATF on December 6.

In response to the report, the FATF’s Joint Group has sent 150 questions to Pakistan, seeking some clarifications, s and most importantly actions taken against the madrassas belonging to the proscribed outfits.

The FATF said Pakistan must demonstrate effective implementation of targeted financial sanctions against all UN-designated terrorists like Lashkar-e-Taiba founder Hafiz Saeed, Jaish-e-Mohammad founder Maulana Masood Azhar, and those acting for or on their behalf.

The FATF is an inter-governmental body established in 1989 to combat money laundering, terrorist financing and other related threats to the integrity of the international financial system.