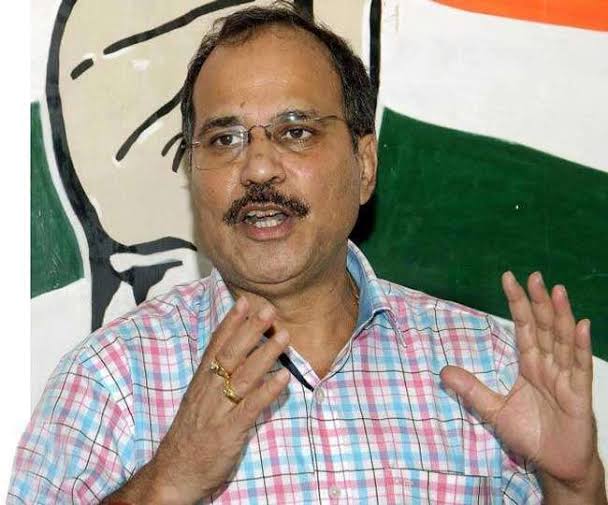 Leader of Congress in Lok Sabha, Adhir Ranjan Chowdhury, on Sunday said that the opposition parties raised the issue of the detention of NC leader Farooq Abdullah during the all-party meeting and asserted the latter should be allowed to attend the winter session of the Parliament that will begin from November 13.
“A number of members have raised the issue on the detention of Farooq Abdullah. He should be allowed to attend the discussion in the House. We are hopeful that given the concern of the number of parties, the government will take appropriate measures so as to release the NC leader from his detention and allow him to attend the session,” Chowdhury told reporters after the all-party meet. Echoing similar sentiments, fellow Congressman Ghulam Nabi Azad also called for the release of Abdullah for attending the House proceedings.
“Farooq Abdullah sahab, who is under detention since over 3 months, should be allowed to attend winter session of Parliament,” he told reporters.
Several mainstream leaders in Jammu and Kashmir, including Abdullah, his son Omar Abdullah and PDP chief Mehbooba Mufti have been put under house arrest following the abrogation of Article 370 in August that granted special powers to the region.
Meanwhile, Chowdhury said that the Opposition has assured the government that the House will be allowed to function smoothly but underlined that the issues pertaining to the Opposition parties should be given due consideration, adding that the discussions were “healthy”.
“Respective parties have expressed their views. We have also discussed which subject should be given the priority, ranging from unemployment to economic distress. Members have also expressed their concern on pollution that has been engulfing various states and cities,” he said.
“The government has assured us that our concerns and views will be given due honour. Even the Prime Minister (Narendra Modi) has assured us all views expressed by the Opposition parties will be given due recognition. From our end, we have assured the government that all possible cooperation will be provided to make it a successful session,” the Congress leader added.
The nearly month-long winter session of the Parliament will go on till December 13.