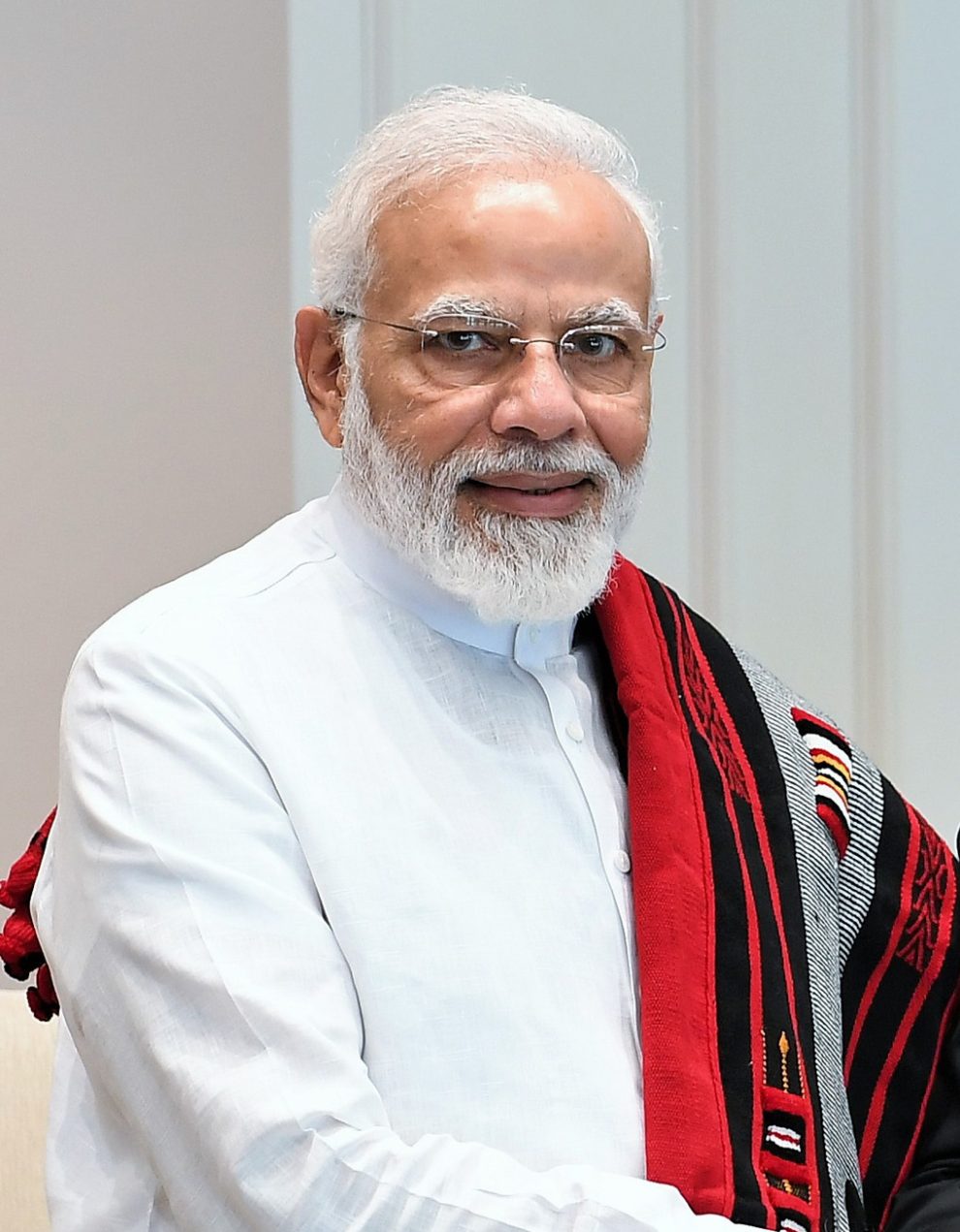 New Delhi: Amid the ongoing standoff between the Centre and the farmers who are agitating against the three new farm laws for the last 16 days, Prime Minister Narendra Modi on Saturday championed the ongoing reforms and said these will open new avenues in front of the farmers. “We had seen walls between the agriculture sector and other areas associated with it – be it agriculture infrastructure, food processing, storage or cold chain.We don’t want walls. We want bridged. All walls and obstacles are being removed now. After reforms, farmers will get new markets, options and more benefits of technology. This in turn will bring in more investment,” Modi said delivering the keynote address at the 93rd Annual General Meeting of FICCI.

“The cold storage infrastructure will be modernised. This will result in more investments in the agriculture sector. Farmers will be benefitted the most out of it,” Modi said. His comments come at a time when thousands of protesters have laid siege to Delhi demanding an immediate withdrawal of the farm laws as they fear the new laws will corporatise farming and will benefit corporates at the cost of farmers.

Batting for the involvement of all stakeholders in all sectors, PM Modi said, “If the government is confident, then it does not get threatened to make space for other players. This has been happening in India for the last six years.”

This is not the first time after the massive agitation of the farmers began that PM Modi touched the issue of farm laws. In his last Mann ki Baat speech, PM Modi had said, “Parliament has recently passed farm reform laws after rigorous brainstorming. These reforms have not only broken shackles of farmers but have also given new rights and opportunities to them.”

The theme of FICCI’s annual convention this year is ‘Inspired India’, the Prime Minister’s Office’s (PMO) said on Friday. PM Modi also launched the FICCI Annual Expo 2020. This will provide an opportunity to exhibitors from across the globe to showcase their products and advance their business prospects, the PMO had added.

Over the three days of the convention, more than 10,000 delegates from across the world and Union ministers Amit Shah, Nirmala Sitharaman, Nitin Gadkari, Piyush Goyal, S Jaishankar and Ravi Shankar Prasad will address the conference. 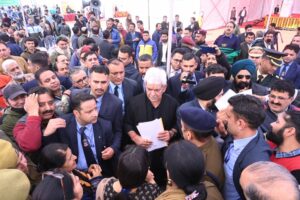