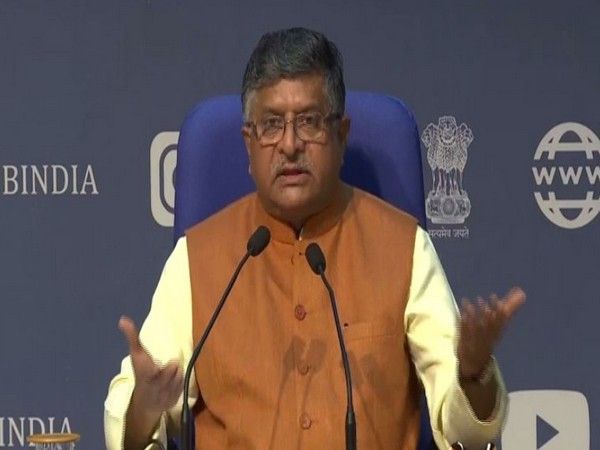 Union Law Minister Ravi Shankar Prasad on Monday said farmers of the country will now become self-sufficient with the new agriculture laws.”With the new agricultural laws, every farmer will now become self-sufficient. The number of crops purchased by the government from farmers has increased. For example, the government did not buy the moong crop in 2013-14. At the same time, in 2019-20, 1.66 lakh MT of moong was purchased by the Modi government,” the minister tweeted.

President Ram Nath Kovind on Sunday gave his assent to three farm bills passed by the Parliament in the recently-concluded monsoon session.With this, all three bills have now become Acts — The Farmers Produce Trade and Commerce (Promotion and Facilitation) Act, 2020, The Farmers (Empowerment and Protection) Agreement on Price Assurance and Farm Service Act, 2020 and The Essential Commodities (Amendment) Act, 2020.

The three Bills were passed by Parliament amid vehement protest by the Opposition parties. The Shiromani Akali Dal (SAD) had on Saturday quit the National Democratic Alliance over the farm Bills issue.
Prime Minister Narendra Modi tried to allay the fears of the farmers, saying that the country’s agriculture sector has recently unshackled itself, in a reference to the agriculture reform Bills passed recently by the Parliament.

Stating that the farmers and the farm sector need to be strong to lay a strong foundation of “Aatmanirbhar Bharat”, the Prime Minister said, “One who is grounded stays firm even during the biggest storms. During these tough times of corona, our farm sector, our farmers are a living example of this. Even during this crisis, our agricultural sector has again shown its prowess. Our farmers, farm sector, villages, are the foundation of ‘Atmanirbhar Bharat’. If they are strong, the foundation of ‘Atmanirbhar Bharat’ will be strong.”Farmers have been expressing apprehensions that the Centre’s farm reforms would pave a way for the dismantling of the minimum support price system, leaving them at the “mercy” of big companies.