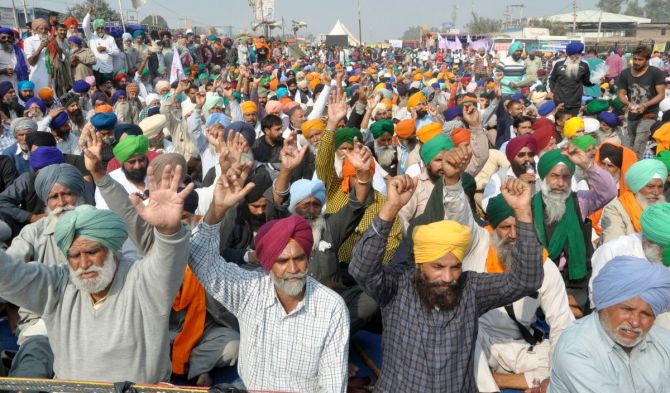 Contrary to what most political analysts believe, the people of Kashmir valley, especially its Muslim residents don’t necessarily remain aloof, unconcerned or disinterested of political, social and cultural events happening in mainland India. The political developments and shenanigans happening in Delhi and major Indian states like Maharashtra, Uttar Pradesh and West Bengal are in fact closely followed by Kashmiri Muslim population. Most national and regional political personalities from mainland India are known to Kashmiri Muslims and many of them even are popular among Kashmiri masses.

Whether it was Anna Hazare’s “Lok Pal” movement  or Delhi’s infamous Nirbhaya rape mass protest, Kashmiri Muslims may not have directly expressed their political opinion through street or road protests but they have privately discussed such matters with equal passion as they discuss Kashmir related issues.

The youngest generation of Kashmiri Muslim diaspora living in Delhi, Bangalore, Mumbai etc., has been more integrally involved in street protests against political matters that do not involve Kashmir. A large number of Kashmiri students studying in such universities as Delhi University, Jamia University, Aligarh Muslim University, JNU, Osmania university have been part of political protest against CAA / NRC. This is a great departure from the past, wherein Kashmiri Muslim population would largely show disinterest in political happenings taking place in mainland India. There are many social media Kashmiri Muslim influencers and Kashmiri Muslim journalists and columnists, who are currently capturing, reporting and writing about ongoing farmer protest in Delhi.

So, that question that arises is that, what does it all say about the changing political outlook of Kashmir population towards political happenings taking place in mainland India?

It is not that Kashmiris were never interested in political events happening in mainland India. Kashmiris in fact have been part of political events of Indian subcontinent from the days of Dogra / British rule over South Asia. Political parties of mainland India like Congress have been part of Kashmir’s political scene since last many decades and even Kashmir’s own regional National Conference party has been part of many pan India pro and antigovernment alliances. Unfortunately, the violence and political instability of last three decades contributed a lot in diverting the collective attention of Kashmiri people from the events that were taking place in mainland India and channeled them instead towards those political developments that were happening inside Kashmir valley. But with the onset of internet based social media communication and large scale migration of younger generation of Kashmiri Muslim youth for studies and employment purposes to different parts of India, the younger Kashmiri Muslim population is much more integrated and expressive than the older generation of Kashmiri Muslims in expressing their views and even taking part in protests over issues that don’t directly concern Kashmir valley but are part and parcel of the political developments of mainland India. This is indeed a great departure from the past and the ongoing farmers protest can be seen in this light.

The agricultural mandi system of Jammu & Kashmir is very different from that of Punjab & Haryana and yet the ongoing farmer protest in Delhi has found a tremendous interest both in Kashmir valley and Jammu region. While Jammu region has sent many farmer delegations to Delhi to express their solidarity with the ongoing farmer protests near borders of Delhi, the people of Kashmir valley are also keenly following the developments taking place in the ongoing protest movement. Kashmiri people are getting their information not only from the social media but also from a large number of young Kashmiris studying and working in different parts of mainland India. It is also interesting to see the presence of many young Kashmiri boys and girls in many of the ongoing farmer protests happening in different parts of India.

It is not easy to comprehend as to what the Kashmiri population is making of these farmers driven protests or how are they perceiving the same, but one thing is very clear that there is an active and more expressive participation of Kashmiris – especially younger Kashmiri Muslim population towards political issues that would have otherwise been dismissed as “non-Kashmiri” issues and developments in earlier times. It is safe to say that the process of politicization of Kashmiri Muslims, which was earlier thought to be only restricted to the boundaries of Kashmir or pan-Islamic identity is slowly being extended to political events taking place in mainland India, which are not directly or indirectly related with the Kashmir. This is a nascent development but it can transform into a much stronger social phenomenon in future and which can actually give a stake to Kashmiri people in the political shenanigans and developments of mainland India. Kashmiris through Nehru – Gandhi family, Allama Iqbal and Nawaz Sharif have played an important role in the subcontinental politics of modern South Asia and there is no reason why they cannot do the same in future. The present generation of younger Kashmiri Muslims are breaking the old mold and are perhaps laying down foundations of a new terms of engagement between Kashmir valley and mainland India, which can have far reaching and hopefully positive consequences for the political future, peace and security of Kashmir valley and its people. 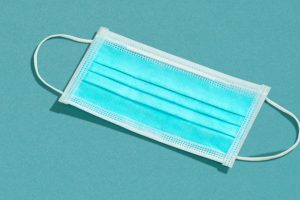 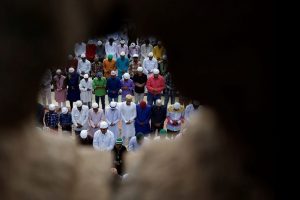 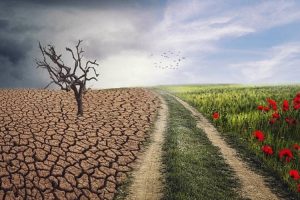 Ecosystem Restoration – Need of the hour

Are you a Good Parent?
Post-Covid, emerging of the new global vaidya
Comment