Agriculture Minister Narendra Singh Tomar has said that the farmers can tell government what they want other than the withdrawal of the farm laws. Talking to a news agency, Mr Tomar urged the protesting farmers to hold a clause-by-clause discussion on the agricultural reform in the next round of meeting on Tuesday. This comes after the government and protesting farmers on Friday held ninth round of talks on the farm laws but could not reach a decisive stage and later agreed to meet on January 19.

Mr Tomar said, they had sent a proposal to farmer unions in which the government agreed to address farmers’ apprehensions regarding mandis, traders’ registration and others. He said, the government also agreed to discuss laws on stubble burning and electricity but protesting farmers only want repeal of the laws. 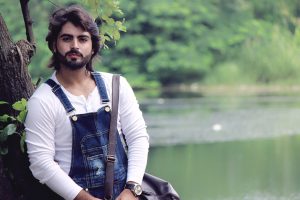 Wearing many hats, with elan 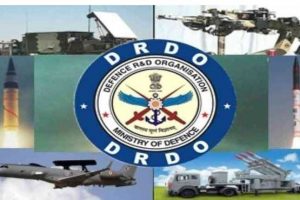 DRDO successfully carries out flight demonstration based on SFDR technology 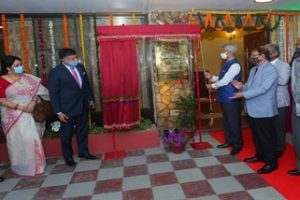