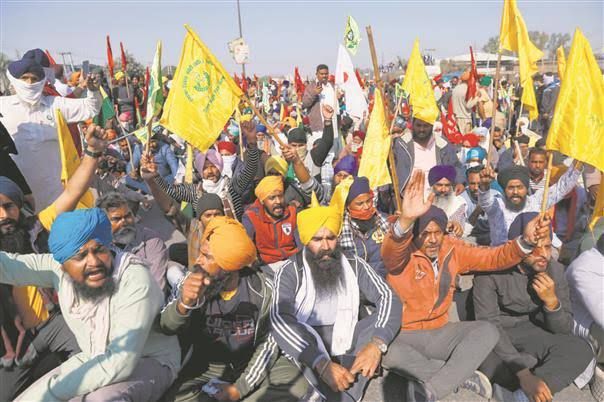 Amid the start of a new decade, the agitation of the farmers against the three new farm laws has entered the 37th day on Friday.
The sixth round of talks between the Union government and the farmers’ unions took place on Wednesday. While a consensus was reached on issues related to the environment and Electricity Act, the deadlock continued on the two main demands, legal assurance on Minimum Support Price (MSP) and complete rollback of the three farm laws. The next round of talks will take place on January 4.
“All three new farm laws should be taken back,” demanded Sukhwinder Singh, a member of Kisan Mazdoor Sangharsh Committee.
“We will intensify the agitation, if there is no solution on January 4,” he added.
Am agitating farmer said they have got groceries for at least six months.
“If the government think we will back off after they solve the issues related to the environment and Electricity Act, we will not,” he said.

Proud of DRDO’s technological advancements, achievements in building Atmanirbhar Bharat: Rajnath Singh
Prime Minister promises house for all, says it is time to end miseries of the poor
Comment