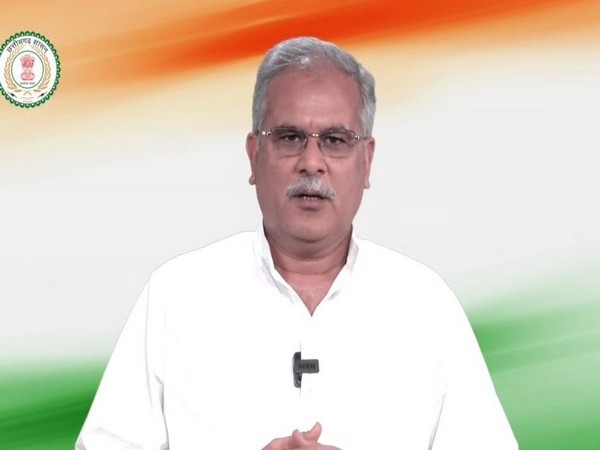 “With the implementation of these bills, the Centre is encouraging the private markets to come forward. They have removed the grain storage limit and have introduced contract farming,” he said.
Baghel alleged that the agriculture reform bills are dreadful for the farmers.”In addition, the reformation will also allow multinational companies to work in the sector, giving them control,” he said.
“They (Centre) have been reversing all the steps taken years ago by the former leaders for the betterment of the farmers. The future of farmers is not good and is not in the favour of the country,” the Chief Minister added.

“The state government will lose grip on the market, leading to the poor rates of farmer’s produce. It will also restrict the power in the hands of only a few people,” he further said.On Thursday, Lok Sabha passed two bills related to reforms in agriculture marketing after a debate with Union Agriculture Minister Narendra Singh Tomar stating that the legislation will “end licence raj” and farmers will be free to sell their agricultural produce as per their own choice.

The Lower House passed the Farmers’ Produce Trade and Commerce (Promotion and Facilitation) Bill 2020 and Farmers (Empowerment and Protection) Agreement of Price Assurance and Farm Services Bill, 2020. It has already passed the Essential Commodities (Amendment) Bill. These bills will now be tabled in the Rajya Sabha.
Shiromani Akali Dal (SAD) leader Harsimrat Kaur Badal on Thursday resigned from the Union Cabinet after displaying her opposition to the three agriculture-related bills.