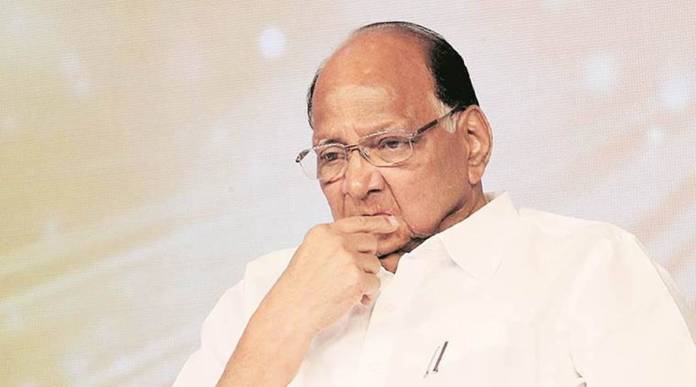 The Central government on Friday welcomed the suggestions of Nationalist Congress Party (NCP) chief Sharad Pawar on the three controversial farms laws. The govt also stressed that it is ready to resolve the deadlock with protesting farmers at the earliest.

Yesterday, commenting on the ongoing farmers’ protest, Sharad Pawar said, “They (farmers) are agitating for the past 6 months. There is a deadlock between the Centre and farmers. Hence they are still sitting there. The Centre should have a dialogue with them. It should take lead in this.”

Pawar, who is a former Union Agriculture Minister himself, said that certain amendments can be made to the three farm laws instead of rejecting them in their entirety, according to government news channel Doordarshan.

Reacting to his comments, Union Agriculture Minister Narendra Singh Tomar welcomed the stand of NCP chief Sharad Pawar and said that this has been the government’s stand and the government has been having a dialogue with farmers with this mindset only.

“I welcome the stand of ex-Agri Minister Sharad Pawar where he said that there is no need to change the laws, the points on which there is objection should be changed after deliberation. I welcome his stand. Centre agrees with him, we want that matter to be resolved at earliest,” said Tomar.

Curiously, the NCP had demanded a repeal of the three contentious agri-marketing laws in February this year.

Earlier in January, Sharad Pawar had himself critiqued the laws in a series of tweets, saying that they will adversely affect the minimum support price (MSP) and weaken the country’s mandi system.