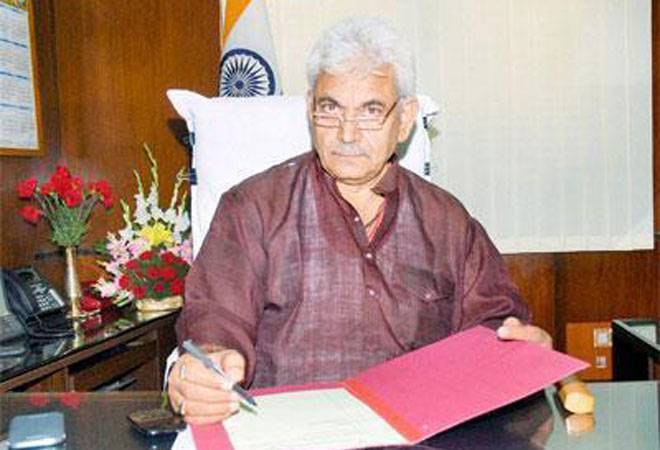 Srinagar, Dec 08: The family members of three Kashmiris arrested in Delhi Tuesday staged a protest in Srinagar and accused the Delhi police of framing their loved ones in false case of alleged militancy links.

The family members of three youth—Reyaz Ahmed Rather,  Shabir Ahmed Gojri, and Muhammad Ayoub Pathan, all residents of Central Kashmir’s Budgam district staged a protest at press enclave Srinagar and demanded immediate release of the trio, who were arrested along with two Sikhs in New Delhi for their alleged links with ISI and Khalistani groups.

Shamim Ahmed Khan, cousin brother of one of the arrested youth, said his cousin brother went to New Delhi in connection with purchase of electronic items. “He talked to a day before yesterday and told us that he will be returning today. All of a sudden, Dehli police claimed that two Kgs of heroine has been recovered from my cousin,”. He said that Delhi police should re-look into the arrest of his cousin and release all the three Kashmiris.

Another family member of Reyaz Ahmed Rather, echoed similar concern and stated that their son has been wrongly framed in the militant case and should be released. “We urge the Lt Governor Manoj Sinha to intervene without any further delay so that our dear one is released soon,” they said.

Similarly, the family members of third youth Muhammad Ayoub Pathan said that Delhi police should investigate the case thoroughly and release Panthan on humanitarian grounds. “This is injustice as Ayoub is so innocent that he would never join militancy,” he said.

Pertinently, according to police, Deputy Commissioner of Police (Special Cell) Pramod Singh Kushwah stated: “On Monday morning, our team received specific information that two Punjab based criminals were supposed to receive some money from three Kashmiris. On this specific information, five people were arrested after a brief exchange of fire from the Laxmi Nagar area in Delhi.”

Three pistols, two kilograms of heroin and Rs 1 lakh cash were recovered from them along with the two cars in which they were travelling, he had said. “During preliminary investigation, it has emerged that there was an attempt to link up terror outfits active in Kashmir with Khalistan operatives by Pakistan’s ISI,” he had stated. The three Kashmir-based men were supplying money to the other two to carry out targeted killings. The money was from the sale of drugs. “They were selling drugs and the proceeds were used for financing ‘terror’ in Punjab,” the officer said