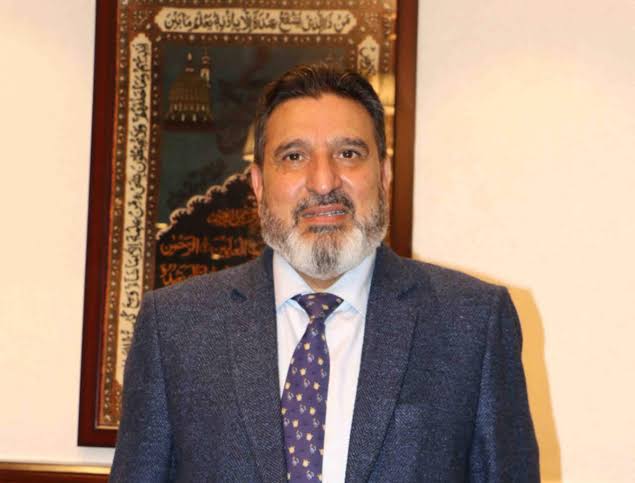 SRINAGAR, January 19: Calling the exit of Peoples Conference from PAGD a formal beginning of the collapse of an ‘unprincipled and an opportunistic alliance’, Apni Party President Syed Mohammad Altaf Bukhari on Tuesday said the development has taken place much earlier than anticipated by the people.

Since its inception, Bukhari observed that PAGD leadership indulged in fraud, deceit and emotional blackmailing of the people just to make its constituent parties politically relevant and reap the electoral dividends in the recently concluded DDC elections.

“This development has happened sooner than even what we had thought. This whole political exercise carried out by the PAGD signatories was a pretense and façade to drain the sentiments of people and use them for their electoral numbers. Time has come when the NC and PDP leadership should go for serious introspection and shun further exploitation of the public,” Bukhari remarked.

Apni Party president reiterated that the “so called” Peoples’ Alliance had already felt heat from the people who wanted results from it on its poll promises and tall claims made by its leadership since its formation.

“These parties have always been duping the electorate of J&K on different slogans. But now nobody in J&K is ready to buy their slogans and get used by these opportunistic political parties for their lust of power. By and large people had already predicted the fall of this amalgam at the hands of fledgling parties,” he said.

Apni Party President said that his party stands committed to truthful politics and would never indulge in political rhetoric or any kind of gimmickry which has always been the hallmark of the constituents of this so-called ‘grand alliance’ in J&K.